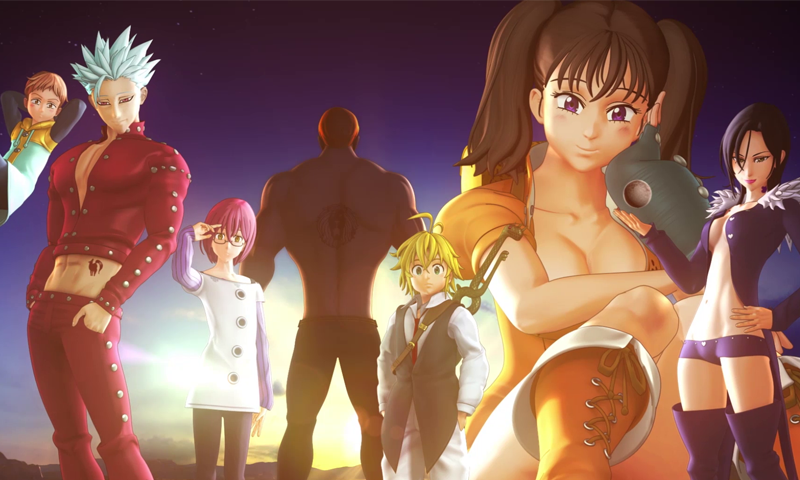 The Seven Deadly Sins: Knights of Britannia Gets a Release Date, Special Edition and Game Features

Bandai Namco Entertainment Asia has announced the release date for the upcoming video game adaptation of The Seven Deadly Sins for the Playstation 4 system along with the details for game features and special edition.

Slated for a February 9, 2018 release, The Seven Deadly Sins: Knights of Britannia will get a special edition which contains the following:

The announcement also came with the newest trailer seen below plus game features that will accompany the game.

Also here’s the short list of game features being included in the game’s features which are:

You can head to the Bandai Namco Entertainment Asia‘s fanpage to know more about the game.