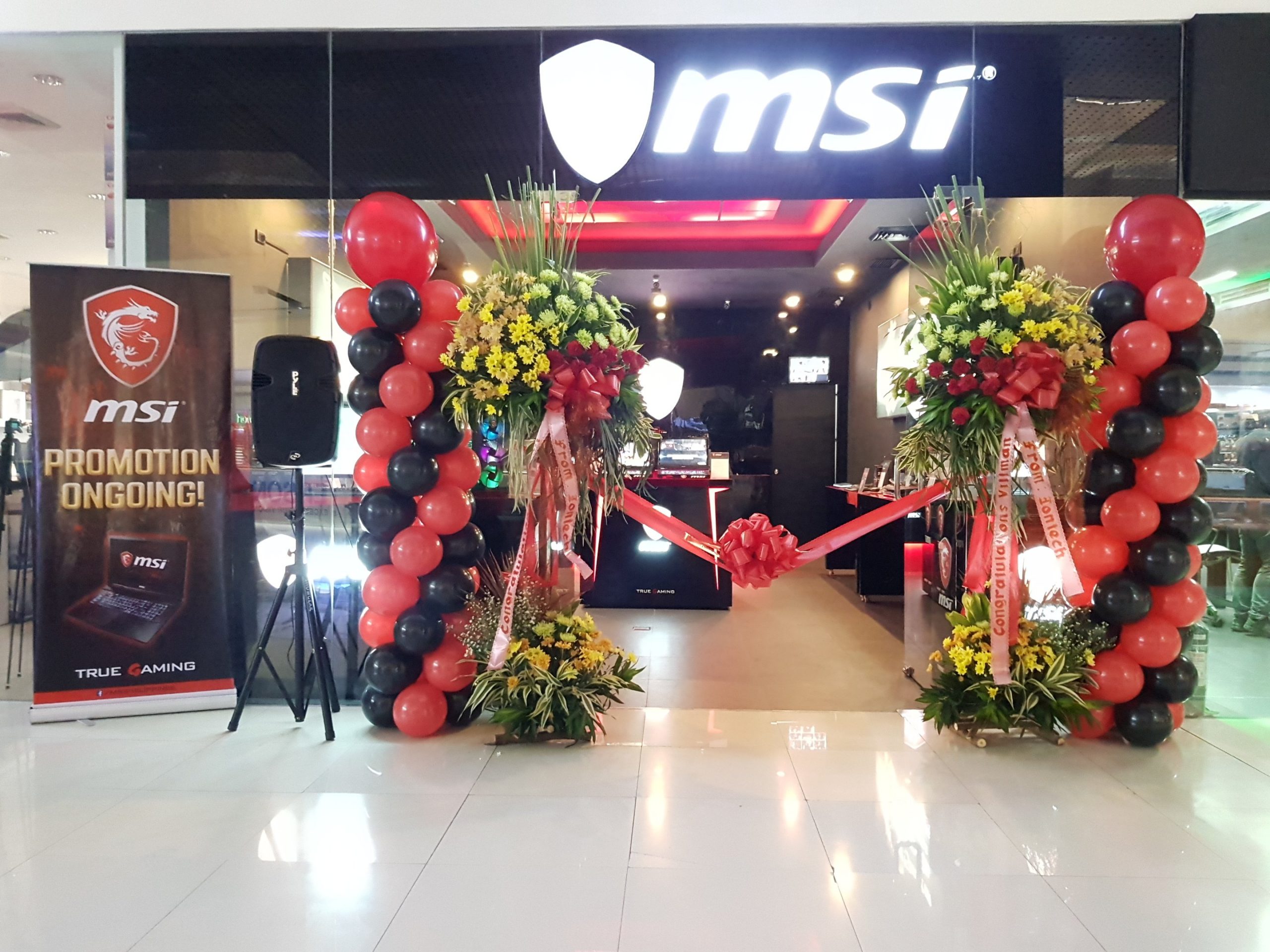 The new MSI concept store, located at the 4th floor of Cyberzone, houses everything from MSI Laptops to PC gaming peripherals such as motherboards and video cards. Actual hands-on demo units of select MSI Notebooks are available for optimum experience to customers.

During the tour, the guests were welcomed to try the showcased MSI notebooks and test the newest and top of the line models. MSI Notebook series highlighted in the store include: CX series, MSI’s line for professional and casual gamers, GL, GV, GP and GF Series for their entry-level gaming notebooks, GE Series which include the limited edition of notebooks with Camo Squad design and the recently launched, Raider series that has RGB per key keyboard and 120hz 3ms display panel and last but not the least, the GT series that has a built-in mechanical keyboard and GPU of up to GTX 1080!

A Tekken 7 1v1 Mini Tournament was also held for the public after the program. The champion of the Mini Tournament and the player who beats Riku in the final round wins a big Lucky Dragon Doll.

Aside from MSI products, MSI announces their partnerships with other gaming brands. The SM North MSI Concept Store will be the first store to cater partner brands like Cooler Master and Ben-Q for gaming mouse, keyboard, and monitor. With D Link on board as the official broadband router provider.