The High Republic: Light of the Jedi (Preview)

As a long-time fan of Star Wars, I grew up reading the novels of what was called the Expanded Universe of Star Wars. For roughly two decades, the Star Wars novels became part of my regular reading material. I had stopped roughly around the time the prequels had finished and hadn’t really picked up much until the recent Disney-helmed trilogy came out when they released some material prior to the setting of those movies. That said, nothing really quite struck me as interesting enough to pursue the reading as I had done in my earlier years.

The recent launch of the High Republic was an interesting one, being exposed to all these Legends-era (or Expanded Universe) books and I decided to give the 1 chapter preview of the upcoming book, Light of the Jedi a read. While the aforementioned Jedi don’t actually make an appearance just yet, the introductory characters struck me as well-written and the scene was cohesive and set a fairly clear image in my mind. 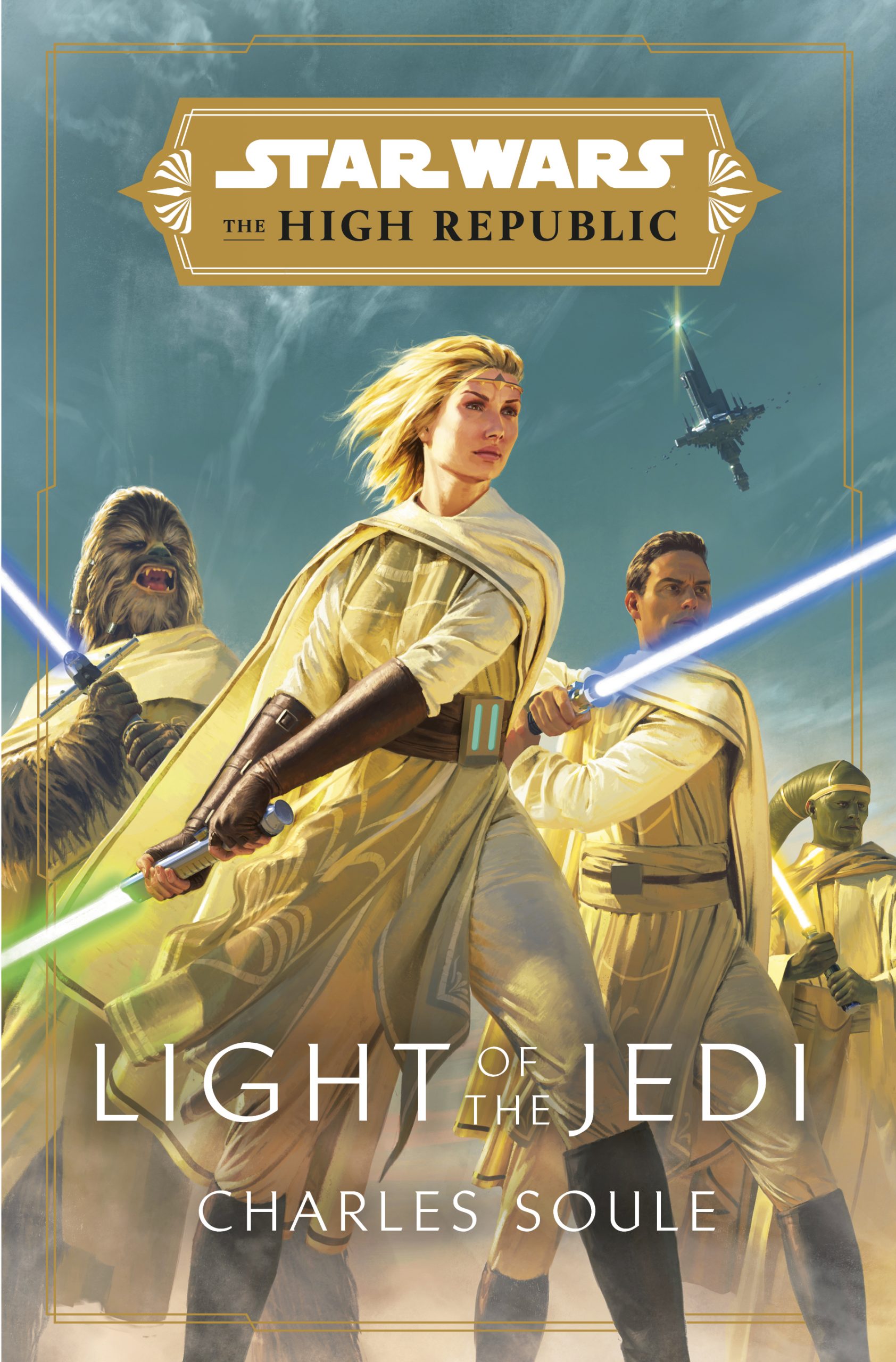 I find myself interested again in the novels of the High Republic, which in turn also might drive interest in the new lines of novels being made under Disney management. Still, an intro is only an intro, and only time will tell how well the stories will turn out – both for the High Republic and the current Star Wars era of written literature as a whole.

You can read the whole chapter here on IGN.