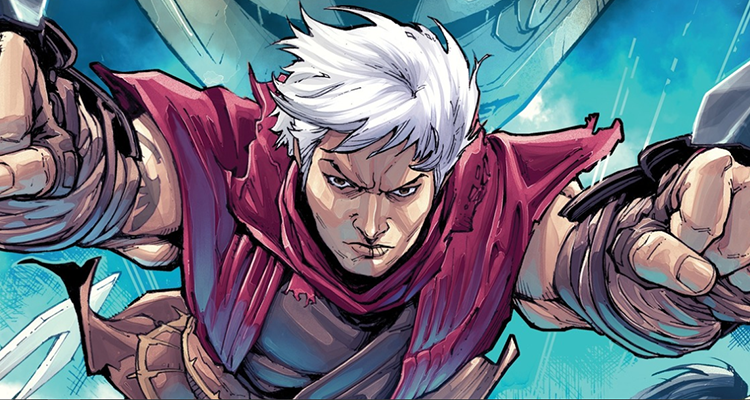 The Zed comic recent came to a conclusion over the summer, which let me read through the six-issue miniseries in one go. Covering other characters with Ionian roots such as Shen, Akali, and Khada Jin, the story gives us a glimpse into the wider world of Runeterra. Ionia isn’t the only locale featured in the course of the tale, although it is where the majority of the story takes place. There are glimpses of other nation-states as well.

Zed‘s story here is improvement over that found in prior comics. The increased number of pages and issues have been well utilized in fleshing our infamous ninja, giving him a depth and purpose you’d never guess from the short lore snippets you see here and there. Shen and Khada Jin are given a lot of room as well, respectively a sort-of-deuteragonist and antagonist of the story. The shine on Shen‘s polish as a hero is more nuanced here, showing his own struggles as well. Akali also appears as the pupil of Shen, though her visibility is much less than the others. As a whole, each of the characters has a solid and well-formed identity that one can grasp. 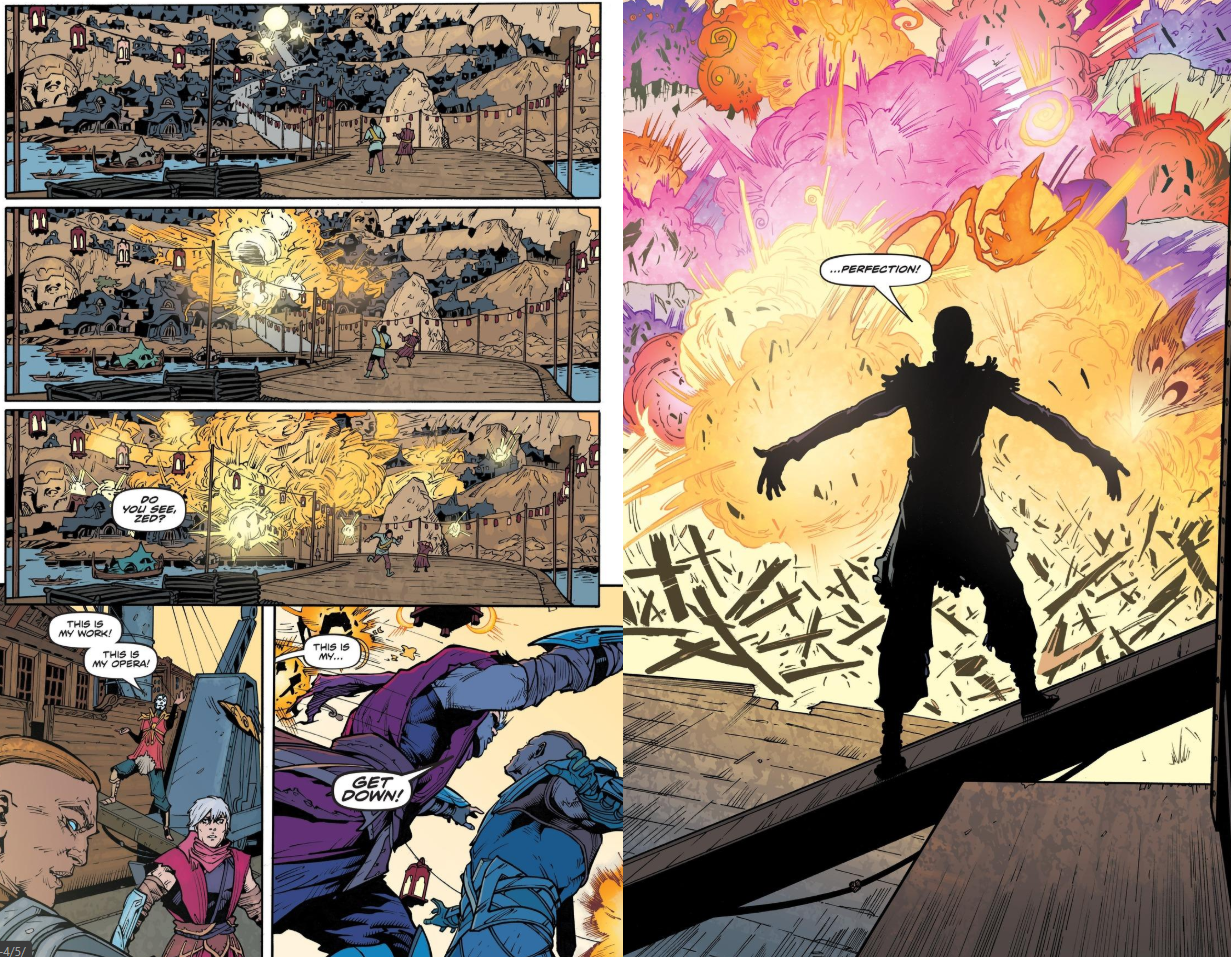 In terms of the overall aesthetic and artistic style, there is a clear shift from the artwork seen in the previous comics. The style used here feels much more western-rooted to me. Nonetheless, matched with the pacing of the story, it fits well enough. I tend to prefer the hybrid aesthetic myself for character artwork. Background art here in the Zed series looks much better fitting somehow than in the earlier mini-series, maybe through use better paneling or just simply more detail and judicious deployment of the setting scenery.

As a whole, I’m much more satisfied with the Zed/Ionia mini-series than I was with the Lux/Demacia and Ashe/Freljord ones. Writing is much deeper for the story as a whole, which also allowed for much better experiences with our characters. Aesthetically, I preferred the character art style in the previous comics, but when taken as a whole the comic art in this mini-series came together better in bringing a deeper experience and draw to the world of Ionia and Runeterra.

You can read all the issues here.