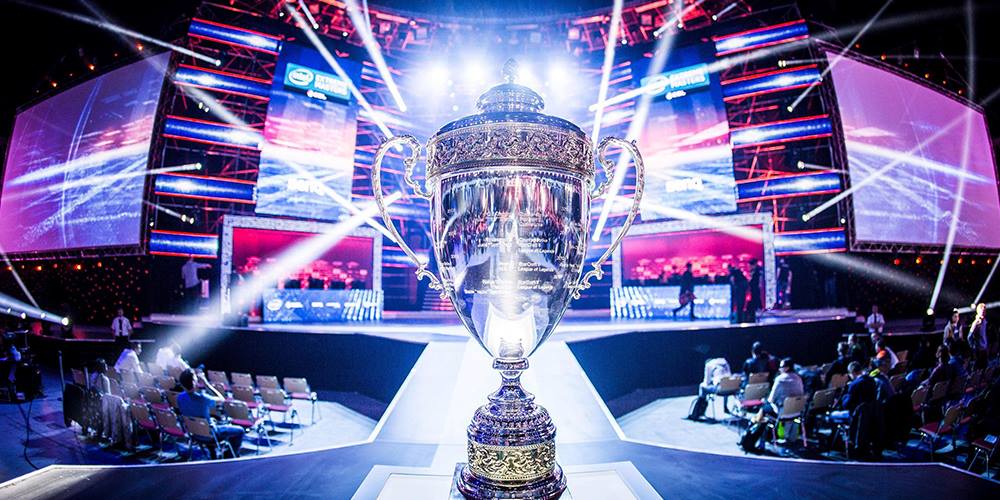 The Global Explosion of Esports

The Esports industry is rapidly heading towards becoming a billion-dollar business in its own right with global tournaments propelling players and teams into superstars almost overnight.

The great thing is anyone can make it to the top of a chosen Esports League (of course you need to be very good at it though) without the need to spend thousands to get there.

For example, Formula One teams now hire the best Esports F1 2017 drivers around to compete for them with races screened live through bespoke channels such as the F1 social media outlets with millions of followers.

But it does not just end there, sportsbooks are getting in on the Esports act offering multiple betting markets enabling fans to back certain teams and plus thus enhancing the importance of Esports games and tournaments as viable ‘sports’.

But what are the most popular competitive Esports games right now and what is the prize money on offer?

Undoubtedly online battle arena game Dota 2 or (Defense if the Ancients 2) is one of the most popular and richly rewarding Esports games out there.

Professional teams such as Team Liquid, Wings Gaming and Invictus Gaming often vie for prizes in the millions of dollars.

In fact, where those teams above are impressive, it is North American team Evil Geniuses who have scooped over 17.5 million usd in prize money in Dota 2 making it the richest Esports game out there.

If you have never played it CS:GO is much like Call of Duty or Medal of Honor and is a shooting game in which teams aim to eliminate one another or play a capture the flag scenario.

In 2017, nearly 20 million usd was given out in prize money to competing teams and individuals in which Danish player Andreas Højsleth has taken home just shy of a 1 million usd all for himself just by playing CS:GO tournaments.

Nice work if you can get it.

League of Legends (or LoL as it is known) is similar to Dota 2 in so much as it is based on an online battle field between two teams aiming to claim land and essentially wipe the other out.

As two of the top three Esports game feature this format, it is clearly a popular style of game and one that can make you very wealthy.

In 2017 over 12 million usd was given out in prize money across 139 tournaments with the grand finals boasting a prize pool of 4.9 million usd.

Just to confirm the popularity of League of Legends, a whopping 106 million viewers tuned in at some stage for the live final.