gumi Inc is proud to announce that The Alchemist Code will be collaborating once again this coming Spring. From April 4 to 24 2019, players will get the chance to summon unique characters based on the popular Dungeon Role-Playing Game, Etrian Odyssey. 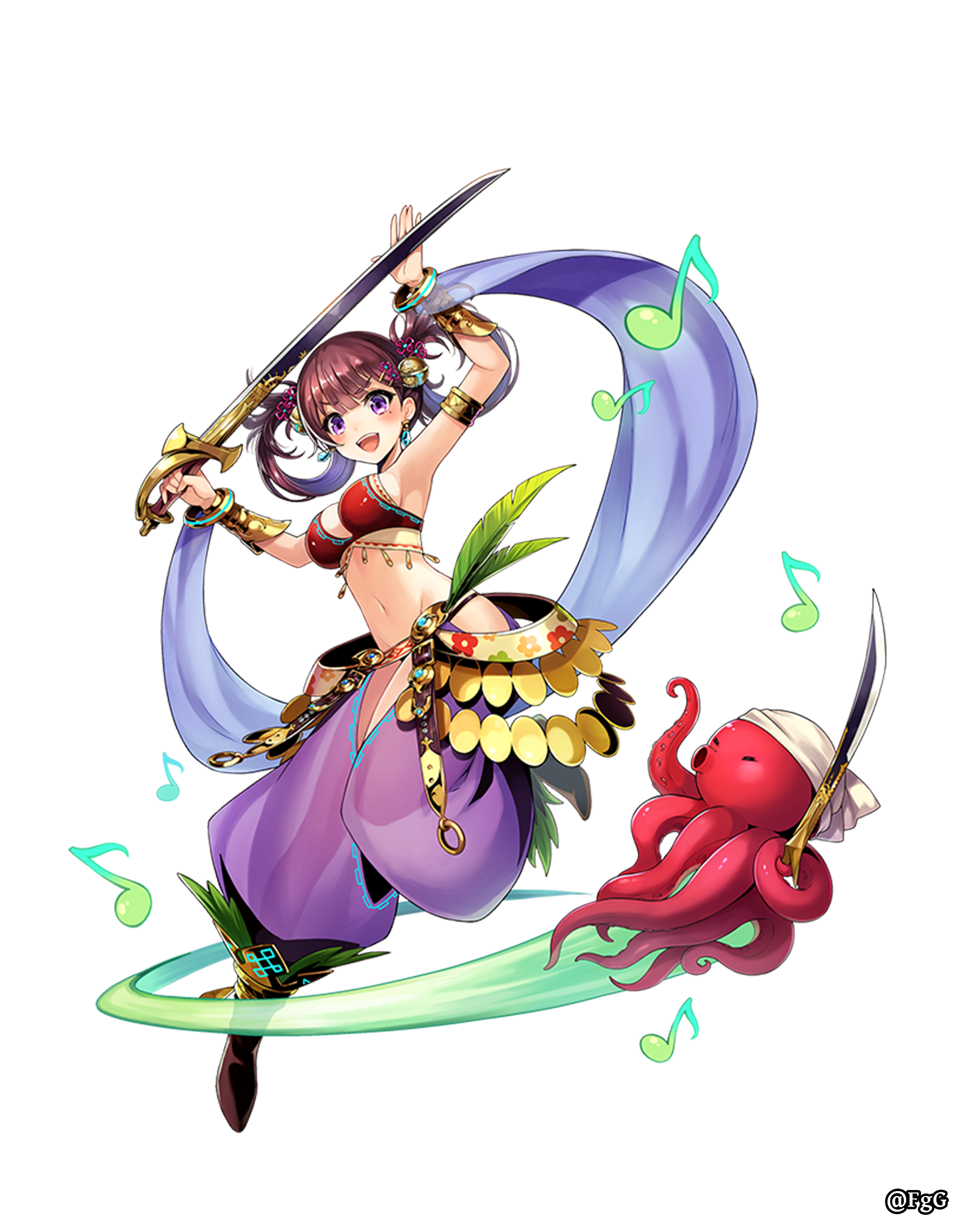 Players will have the chance to summon the Shaman, Harbinger, Sovereign, and Protector from Etrian Odyssey, as well as Etrian Odyssey versions of Dragon Chloe and Dancer Shenmei. Those who complete the collaboration quests will receive both the Fencer and Gunner for free. 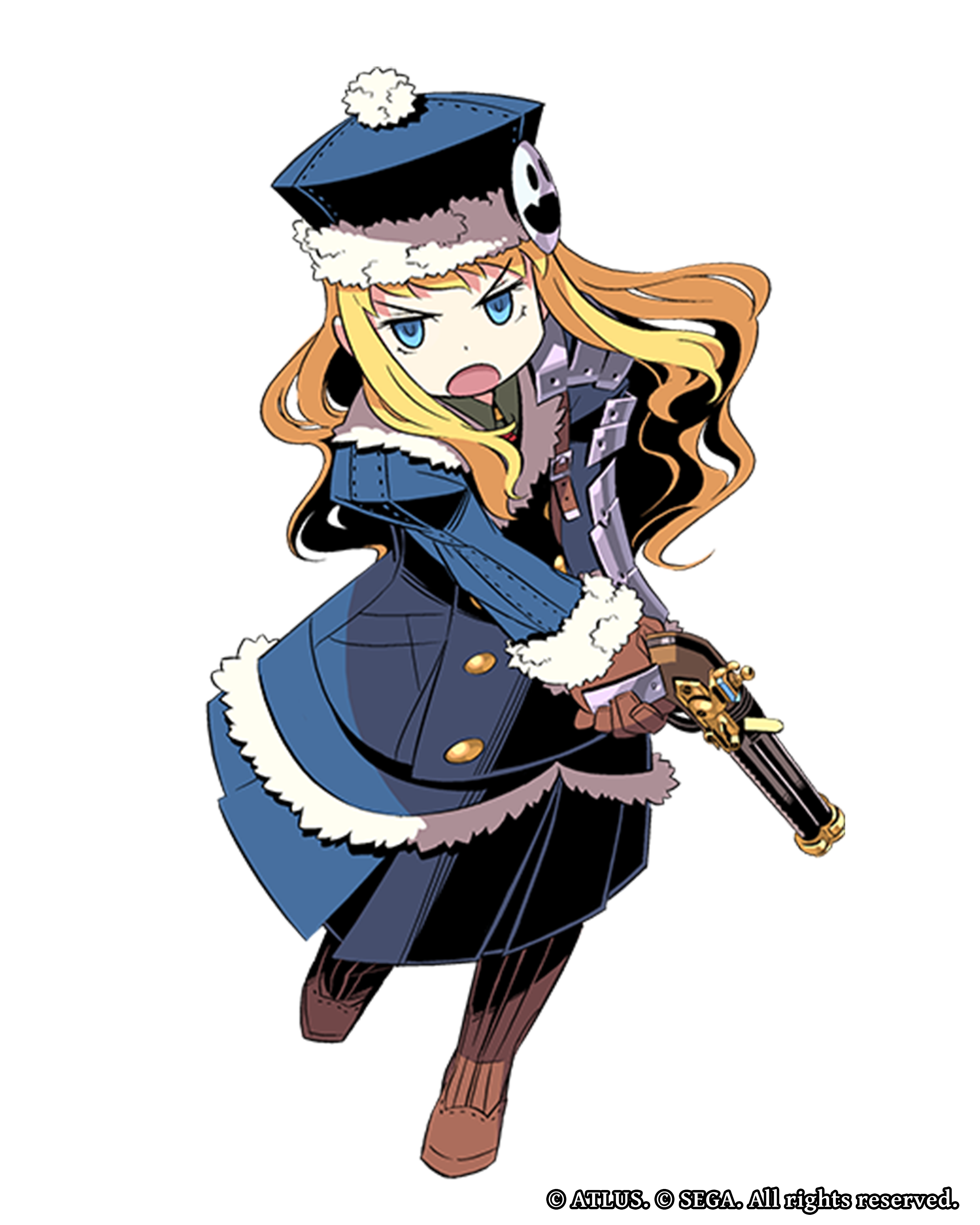 Just like before, each class also has their own Master Abilities which are unlocked once you gather their respective gear; Protector Shield, Sovereign Scepter, Shaman’s Sacrifice Ritual, Harbinger’s Doom Scythe, Fencer’s Light Metal Rapier, and Gunner Rifle. There are also special abilities that can be unlocked if you are lucky enough to get the unique Etrian Odyssey Memento, Crossroad of Destiny.

As mentioned earlier, there are Etrian Odyssey Quests to unlock the Fencer and Gunner. The first quest has the Harbinger, Fencer, and Shaman summoned to Babel by the Ouroboros to quell horde of monsters never seen before. During their search for these monsters, they heard rumors of a black female knight defeating these monsters. Worst of all, she had attacked the local knights too. Is this black knight a friend or foe? Can these adventurers protect Babel from this monster invasion? 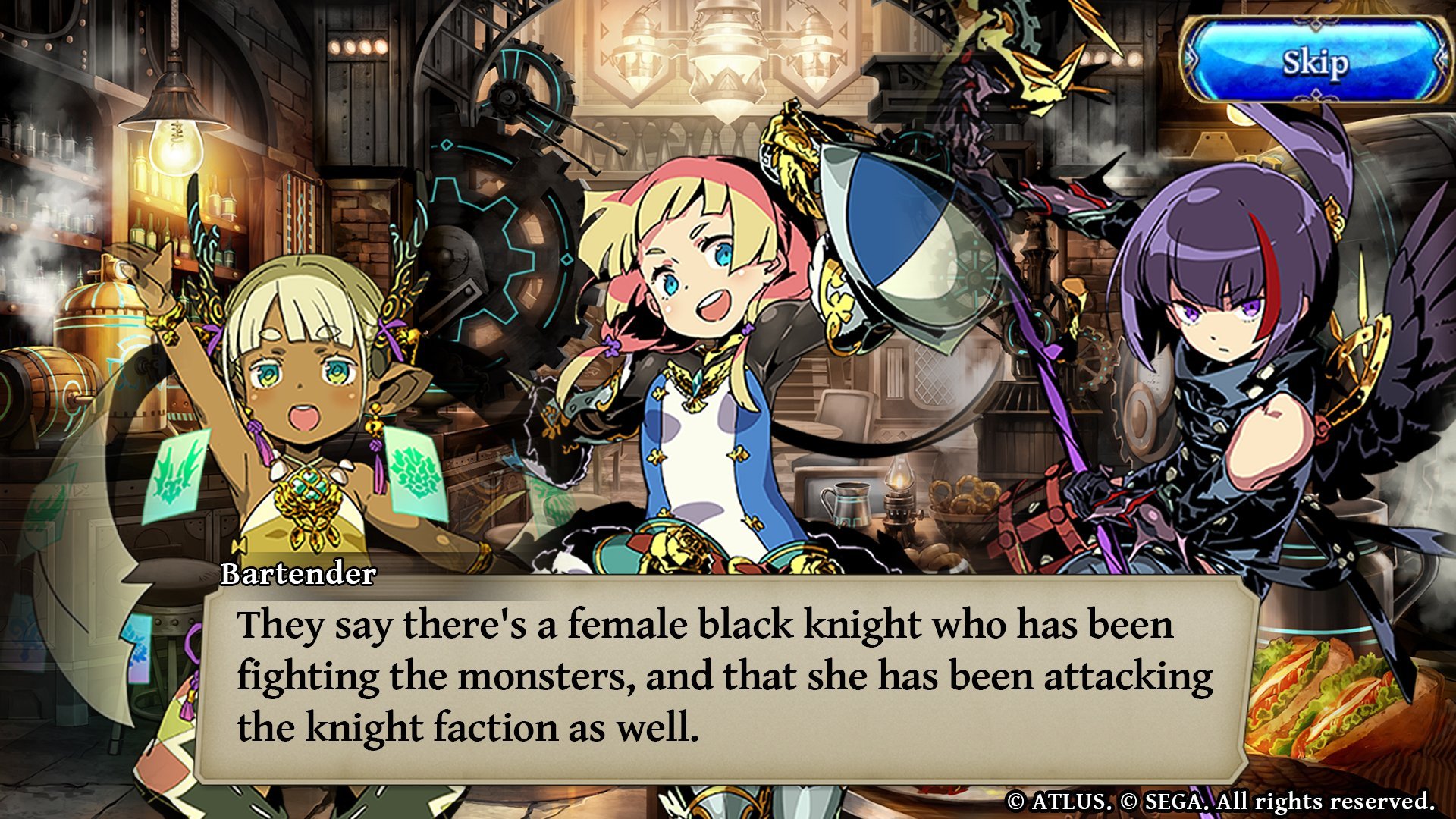 The second quest has a mysterious voice heard beckoning for help. In a flash of light, Gunner, Protector, and Sovereign suddenly teleported from their world to Babel. Unable to ignore this call for help, they set out together to find the origin behind this voice. Unbeknownst to them, an epidemic that causes green bruises on the skin too had swept over a nearby village out of nowhere. Was their summoning linked to this epidemic?

The Alchemist Code is free to download from the App Store, Google Play and on the Amazon App Store.