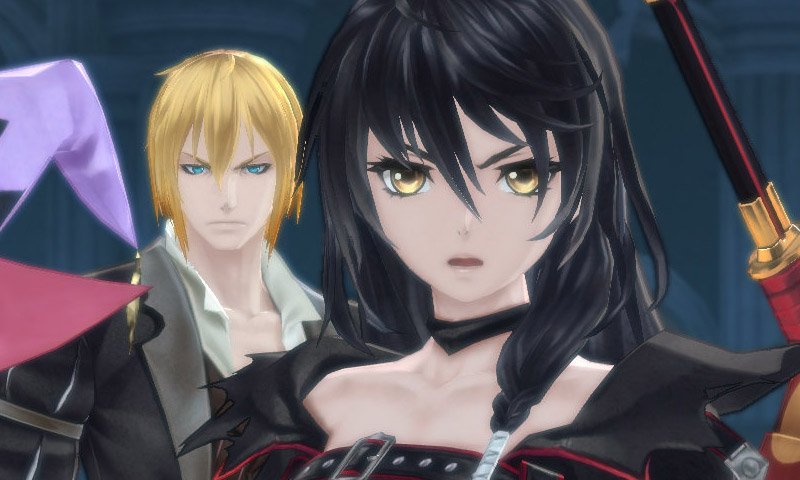 Tales of Berseria Now Out for PlayStation 4 and Steam

Bandai Namco Entertainment Asia released last Jan. 27 to the PlayStation 4 and Steam platforms the latest addition to the Tales franchise with Tales of Berseria.

Tales of Berseria features the first ever solo female main protagonist for the series and retains the iconic battle system the Tales series has been known for. The story follows the life of Velvet Crowe, a formerly gentle young woman now hell-bent on revenge three years prior to the game’s beginning.

Players will take on Velvet’s adventures with her crew of pirates as they go through the Kingdom of Midgand.

Get your copies for the PlayStation 4 here and Steam here. For more info, you can check out the Bandai Namco Entertainment Asia fanpage and website. You can also check out the more info about the Tales series via the official Tales of Blog found here.