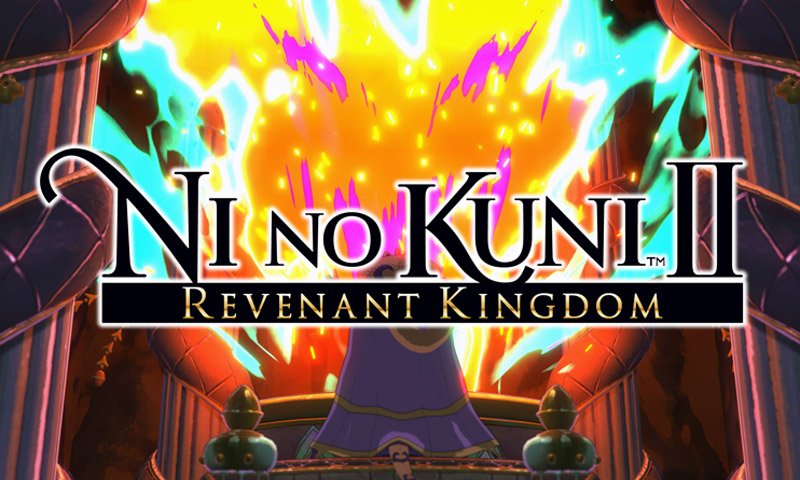 Ni No Kuni II Coming to Steam and PlayStation 4

New updates have come out for Ni no Kuni II: Revenant Kingdom since the announcement last year by Bandai Namco Entertainment Asia.

The sequel featuring the Ding Dong Dell kingdom, King Evan Pettiwhisker Tildrum and his friends Roland and Tani and the Higgledies, beings who come from the power of the heart.

Ni no Kuni II: Revenant Kingdom is developed by Level-5 with the participation of the former Studio Ghibli animator Yoshiyuki Momose and music by Joe Hisaishi. The game is set to be released for the PlayStation 4 and Steam this year.