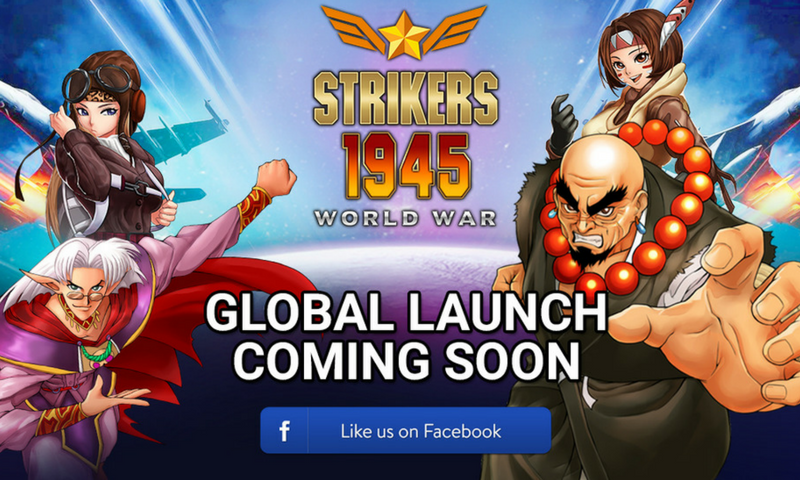 We just got word that Strikers 1945: Wrold War is preparing for it’s global release of the game for the android platform.

Here’s a rundown of the game features:

▶ A collaboration of the arcade classics such as the Strikers series, Gunbird and Tengai!! ◀

▶ Countless types of missions and hundreds of stages! ◀

▶ A Shooting Fest of Global Proportions!! ◀

To know more about the game you can check the android page or get to join the community fanpage.