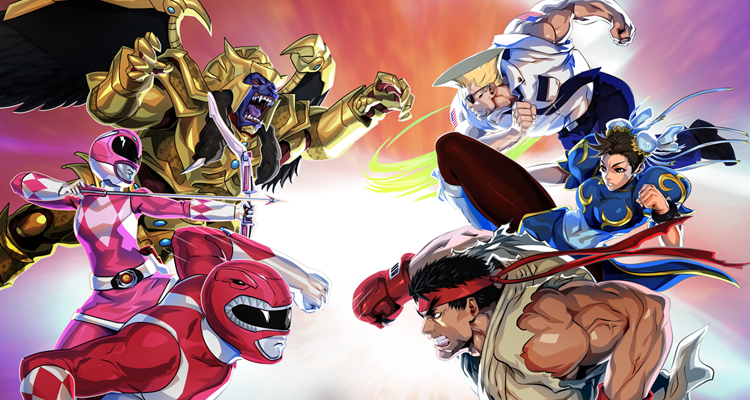 Fans of Street Fighter will have the opportunity to see their characters jump into the world of Power Rangers Legacy Wars, the PR themed mobile game from nWay.

The collaboration is between nWay, Saban Brands, Lionsgate, and that of Capcom who will bring Ryu, Chun-Li, Guile, Akuma, M.Bison and Cammy to the free-to-play game.

So far, these are the available characters along with their skills in-game

Meanwhile, Cammy will be available in-game on June 1, while M. Bison on June 15. Both characters’ move-sets will be announced on a later date.

All characters can be used for free while playing the limited time challenges. However, players can unlock them either through purchasing them in-app with prices starting at 4.99 usd or opening Morph Boxes and collecting character shards.