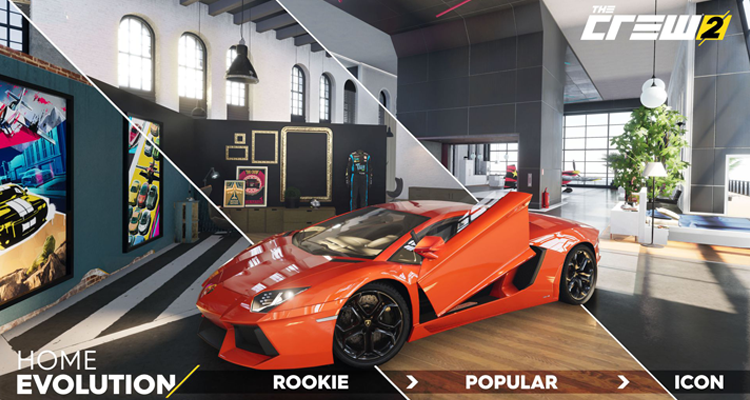 Fans of Ubisoft‘s The Crew will get the chance to experience it’s sequel, The Crew 2 for a limited time during it’s Closed Beta Test.

During the CBT period, players will experience the first level of the progression system as they compete in races across all first four disciplines – Street Race, Rally Raid, Powerboat and Aerobatics – against the backdrop of a fully redesigned U.S.A via land, water and air. CBT players will also have access to the Fast-Fav feature and instantly switch their vehicle type depending on the type of terrain they will encounter. For example, an airplane flying underneath San Francisco’s Golden Gate Bridge can turn into a boat with the touch of a button.

For more info on the game you can check out the official website here. Meanwhile, you can register for the beta access here and that players can pre-load the game starting May 29, 2018.