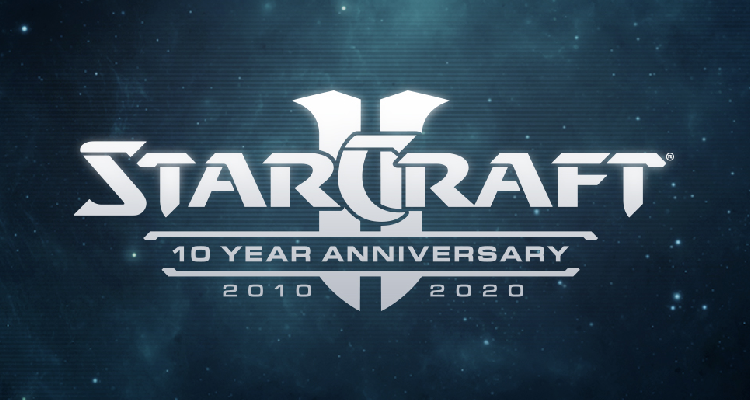 StarCraft II has turned ten yesterday. And to commemorate the past ten years, Blizzard has rolled out some player-requested features to StarCraft II in a 10th Anniversary patch which is now live.