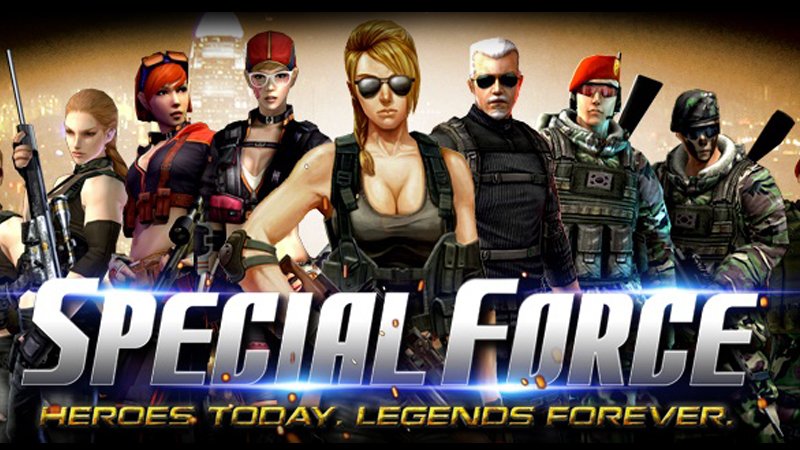 For those who actually missed the announcement last E-Sports and Gaming Summit. One of the biggest online shooters is coming back with a vengeance as Playpark announces the return of Special Force to the Philippines. And we will be getting more info as we hear them on the site!

As for those who aren’t familiar with SF Online. Here’s a short (but sweet) rundown of the game’s description:

Special Force will treat fans to an array of game modes, weapons, characters and surprises. Some of these modes will ring a bell to SF devotees including team battles (bomb planting, escaping, object stealing, etc.), single battle, team death match, horror mode, and more. The game allows a rumble of up to 16 shooters in the same room going toe-to- toe. Players can also power up their gear from the character forces. If they want to get ahead of the pack, players have to keep shooting down enemies and rank up with bonus rewards waiting at certain ranks.

For further details, or at least if you’re looking to know more. You can head to the Special Force site for updates and join the SF FB fanpage.

Are you excited for the return of the game? Sound off at the comments below!