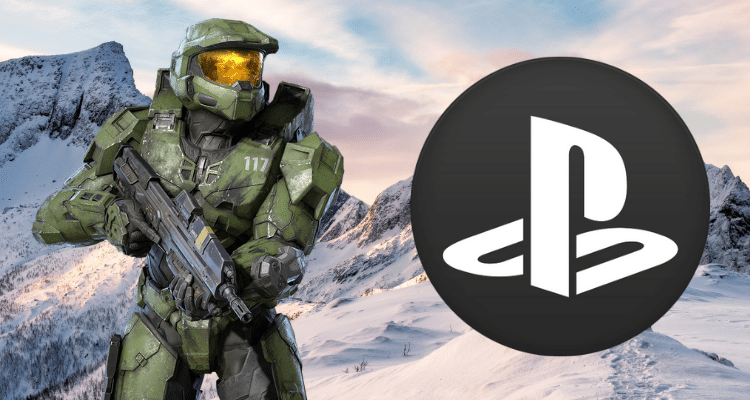 In an earlier announcement this year, Microsoft announced a multi-billion dollar deal to acquire Activision Blizzard for almost $70 billion dollars. This announcement has obviously rocked the gaming industry and the gaming community as a whole with many speculating as to what that means for the future of Microsoft and Sony as many Activision Blizzard games are under the Sony PlayStation belt.

It seems we didn’t need to wait longer for a response. As the most recent update reports that the Sony is to acquire Bungie, the creator of Halo and developer of Destiny 2 for a cool $3.6 billion dollars.

For the uninitiated, Activision Blizzard carries some big-name games including Overwatch, StarCraft, Diablo, and World of Warcraft. They also carry the Call of Duty series which is a quite popular franchise on the Sony PlayStation. There were fears that Activision games would no longer be available with Sony and would become Microsoft exclusives. At the time, Sony’s stocks took a hit with the announcement with many wondering what Sony’s response would be.

Halo has for the longest time been an Xbox exclusive and has often been seen as the flagship game of the console. In fact, Bungie is often thought to be one of the reasons Microsoft was able to enter the console market with the game Halo.. Bungie was even owned by Microsoft at one point before going independent and acquiring rights to Destiny from Activision Blizzard and eventually releasing Destiny 2.

Since Bungie’s relationship with Activision Blizzard was dissolved, they have been working tirelessly on Destiny on their own. While there are fears that current games in Bungie will become Sony exclusives, this will be highly unlikely as Sony wants to build the goodwill it has with the current Destiny player base. However, it remains to be seen if future releases such as a Destiny 3 will continue to be multiplatform or become available Sony PlayStation exclusive.

Time can only tell what will happen next with this massive deal but it’s obvious that Sony isn’t simply sitting on their laurels and allow Microsoft to to just get a heads-up on them.