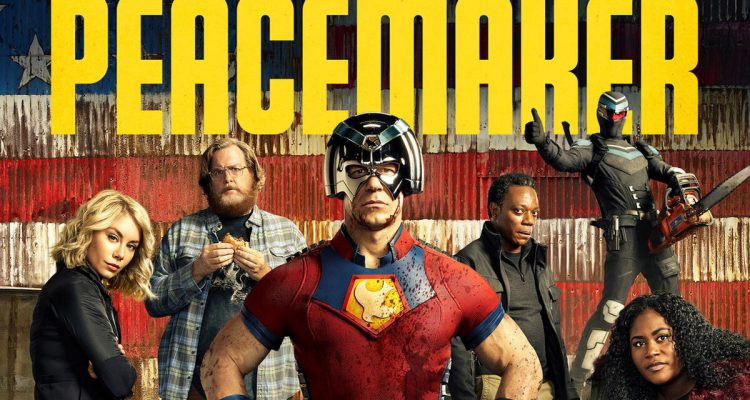 Warner Brothers’ Peacemaker is an amazing TV show romp that is sure to excite you with action and lots and lots of comedy that you can watch on HBO Max.

From the beautiful mind of James Gunn, Peacemaker is a brand new TV show and serves as a sequel to the soft reboot of the Suicide Squad. Also written and directed by Gunn. It follows the titular character Peacemaker and his misadventures in the town of Evergreen.

While the show focuses on Peacemaker aka Chris Smith, it has a fantastic ensemble cast with some bleeding over from the Suicide Squad movie including NSA and ARGUS agent Emilia Harcourt and ARGUS aide John Economos. Even Amanda Waller has a short cameo in the series setting the stage that this series is in the same Suicide Squad universe. Rounding up the new Task Force X team is Leota Adebayo who is the newest member and Clemson Murn, the team’s commander.

Two other cast members that are worth mentioning in the series include Chris Smith’s self-professed best friend the Vigilante. An “anti-hero” at the start of the series, who adamantly refuses to reveal who he is until he is unmasked and revealed to be Adrian Chase. A busboy and most unlikely of vigilantes; and the other is Peacemaker’s real best friend Eagly, his pet bald eagle.

The show has wonderful writing and is stamped with the signature comedy of James Gunn that can be seen throughout the series, including extended dialogue that would normally be cut in shows and TV series that keeps on going bringing it to the border of ridiculous. There is practically no throw-away characters in the series and every single one seems to be used to its maximum potential either for action or comedy. One of my favorite side characters is Jamil, which is a janitor that Peacemaker first meets at the start of the show.

The show has eight episodes and while there have been some complaints on the lack of action in this show, it’s very entertaining. So much so, you won’t even notice the time so it’s very binge watchable should you want to. There is never a dull moment and the revelations and intrigue in the story will keep you hooked if the comedy hasn’t hooked you yet already. The comedy is soo good and while it can be off-color at times, it’s not completely crass and classless.

This show is also not afraid to break boundaries as it completely deviates from the rest of the DC Extended Universe as it’s neither dark or too family comedy either and it has its own brand of comedy. Peacemaker also takes shots at its own lore with so many name drops and references to other popular and not-so-popular DC characters and franchises so it’s not afraid to really tell you what world the show belongs in.

Acting is surprisingly amazing with John Cena leading the way as Peacemaker. Our good friend Haoson even commented on how Cena is actually displaying acting range and not just his typical macho-type persona that you get used to with actors transitioning from wrestling. If you were not yet convinced by Cena’s acting in F9, then you will definitely be impressed by him in this series.

And it’s not just him, the rest of the cast carries their weight from Freddie Stroma’s screwball take of Vigilante to Danielle Brook’s performance as the innocent and empathetic Leota Adebayo make their characters loveable and quite believable. Even notable is the actor that portrayed Peacemaker’s dad, Robert Patrick, who is notable for playing no-nonsense detectives or agents, does a wonderful job portraying the titular character’s dad and overall crazy white supremacist.

It has great action scenes and coordinated stunts too, though as others may complain, they want more as there isn’t a lot in this show. I think this is because the series focuses more on the story and the characters than the actual action. That isn’t to say there isn’t and the visual effects are pretty good for a TV series that doesn’t have as big a budget as The Suicide Squad movie. I’m pretty glad that this show is on HBO Max because it can be as irreverent as possible and afford some high budget effects and explosions than their DC counterparts over at the CW (which traditionally has shown poorer graphics, poorer writing and geared more towards a “family-friendly” feel).

If you are looking for something that is definitely make you laugh and enjoy action sequences at the same time, then Peacemaker is definitely the series for you. Full of irreverent comedy and almost nonsensical dialogue that is just the signature of James Gunn. It’s bound to be one DC’s few hits (for now). Peacemaker is available on HBO Max with the first three episodes that dropped on January 13 with an episode a week with the last episode on February 17. 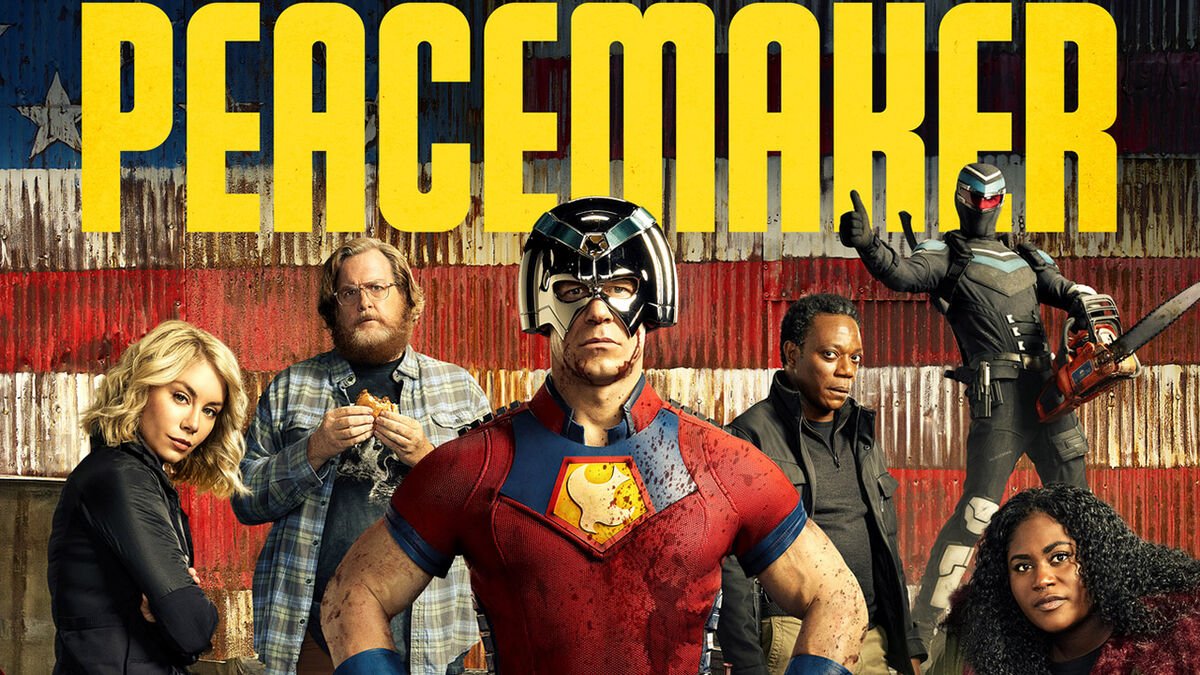