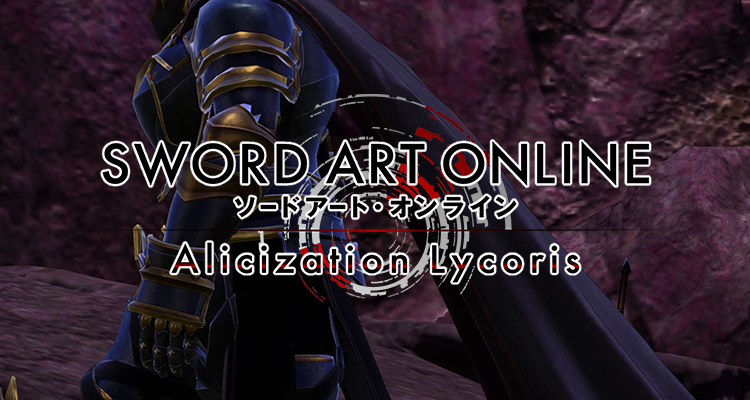 SAO: Alicization Lycoris is Coming Out Later This May

The latest trailer released for the first time today, it features the opening theme ‘Scar / Let’ by artist ReoNa. The Underworld will evolve even more with the emergence of a mysterious man Hersyrian, Black Knight, and Mysterious Giant. The story development also gives a glimpse of the heroine Medina’s past and future. In addition to new stories and characters, the relationship between players including possible interaction features will still be in the game.

Players will be also able to use the eight different Sacred Arts to turn over a battle and counter their enemies. Each Sacred Art has unique battle effects and can be charged for even stronger attacks! 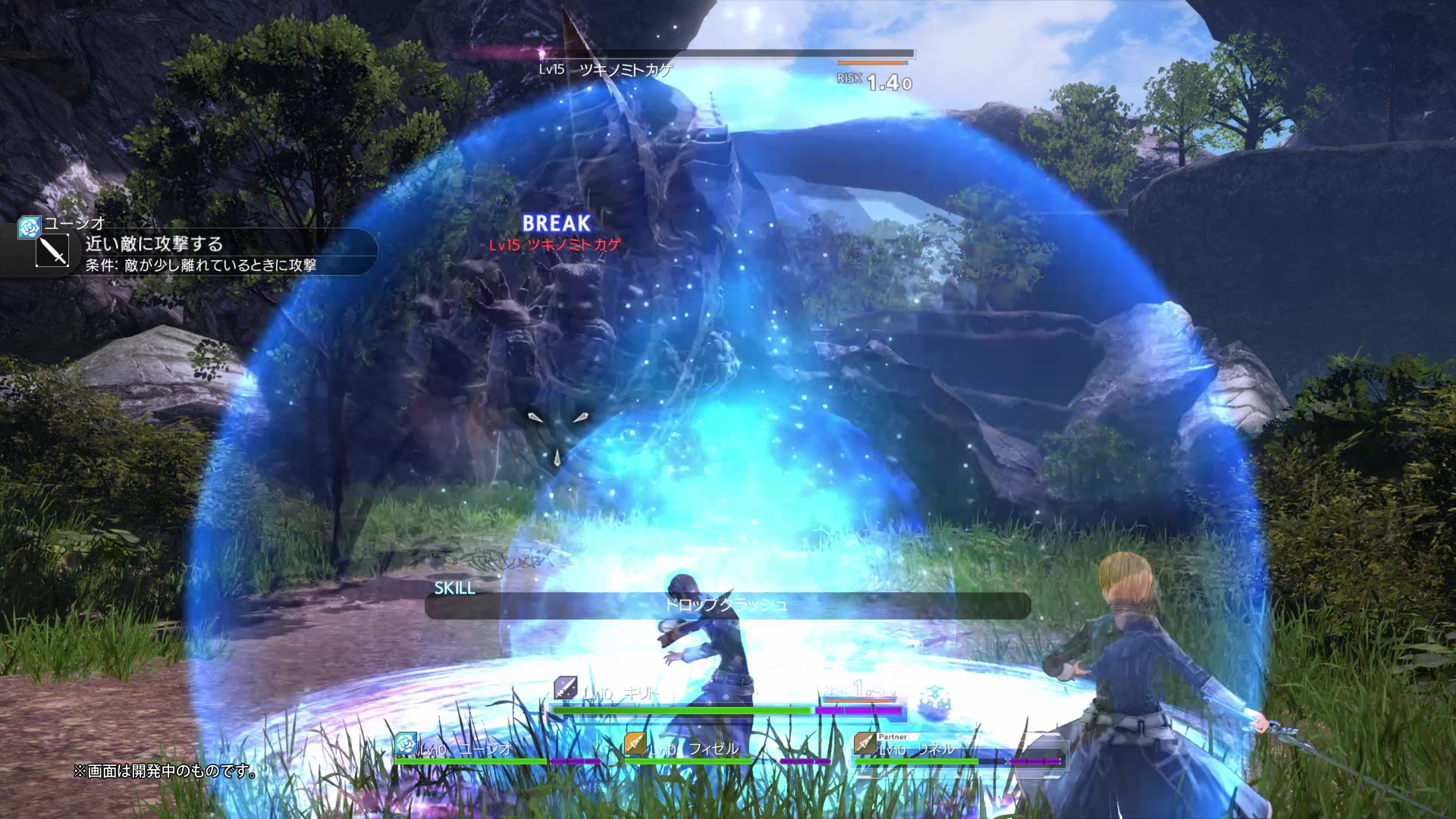 New playable characters from the source material have been confirmed:

· Renly Synthesis Twenty-Seven: Part of the Integrity Knights, he battles against the Dark Territory forces as the leader of the Human Empire army. Renly is the only character who can use the Twin-Wing Blades weapons and especially the “Twin-Edged Wings”. 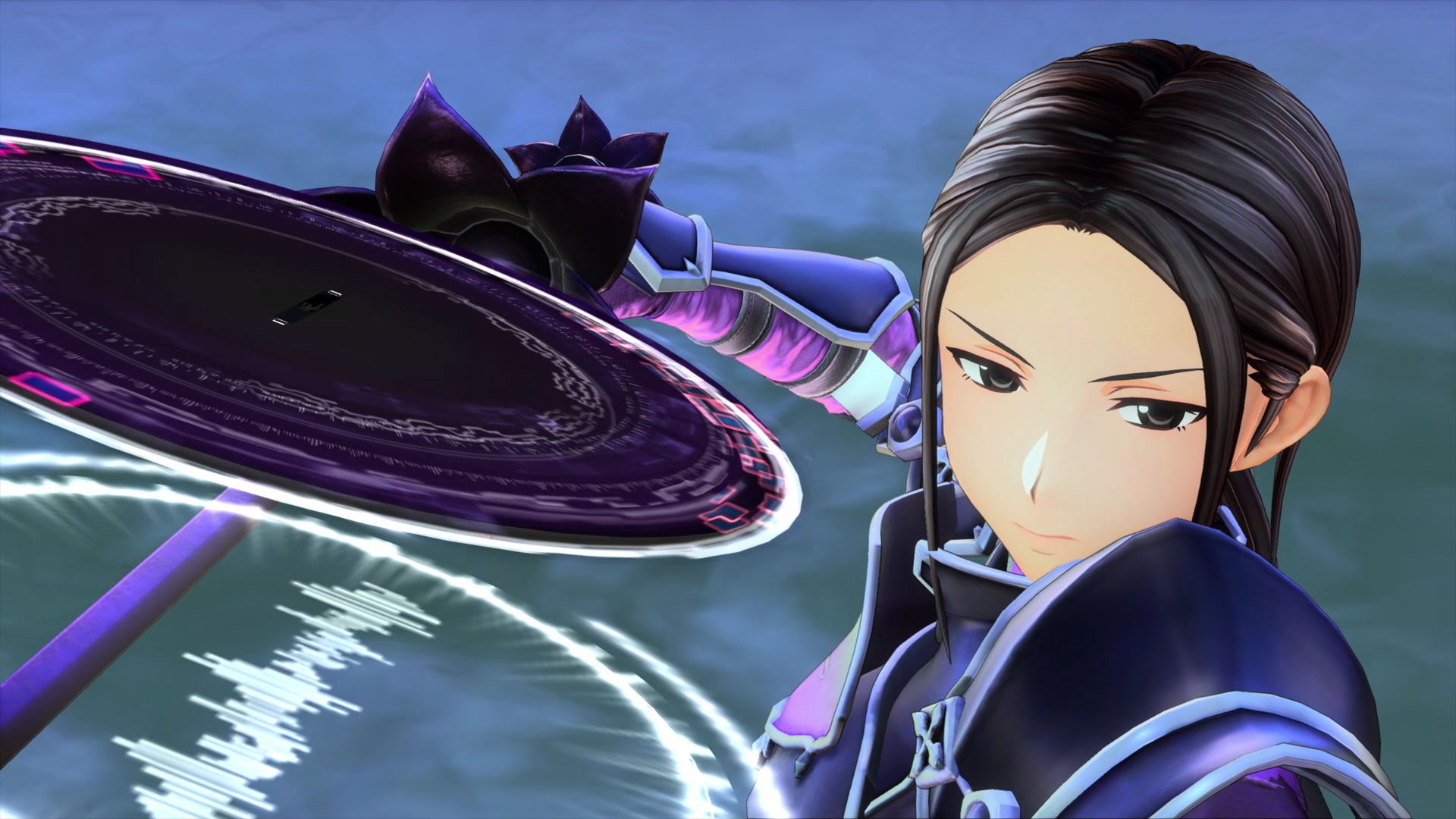 · Sheyta Synthesis Twelve: Integrity Knight also known as Sheyta the Silent Taciturn, the Administrator gave Sheyta a divine weapon able to slash any and all things, The Black Lily Sword.

· Sortiliena Serlut: Graduating second in her class at the Swordcraft Academy, Sortiliena was served by Kirito whom earned her respect. She uses her own battle style with Claymore-type weapons. 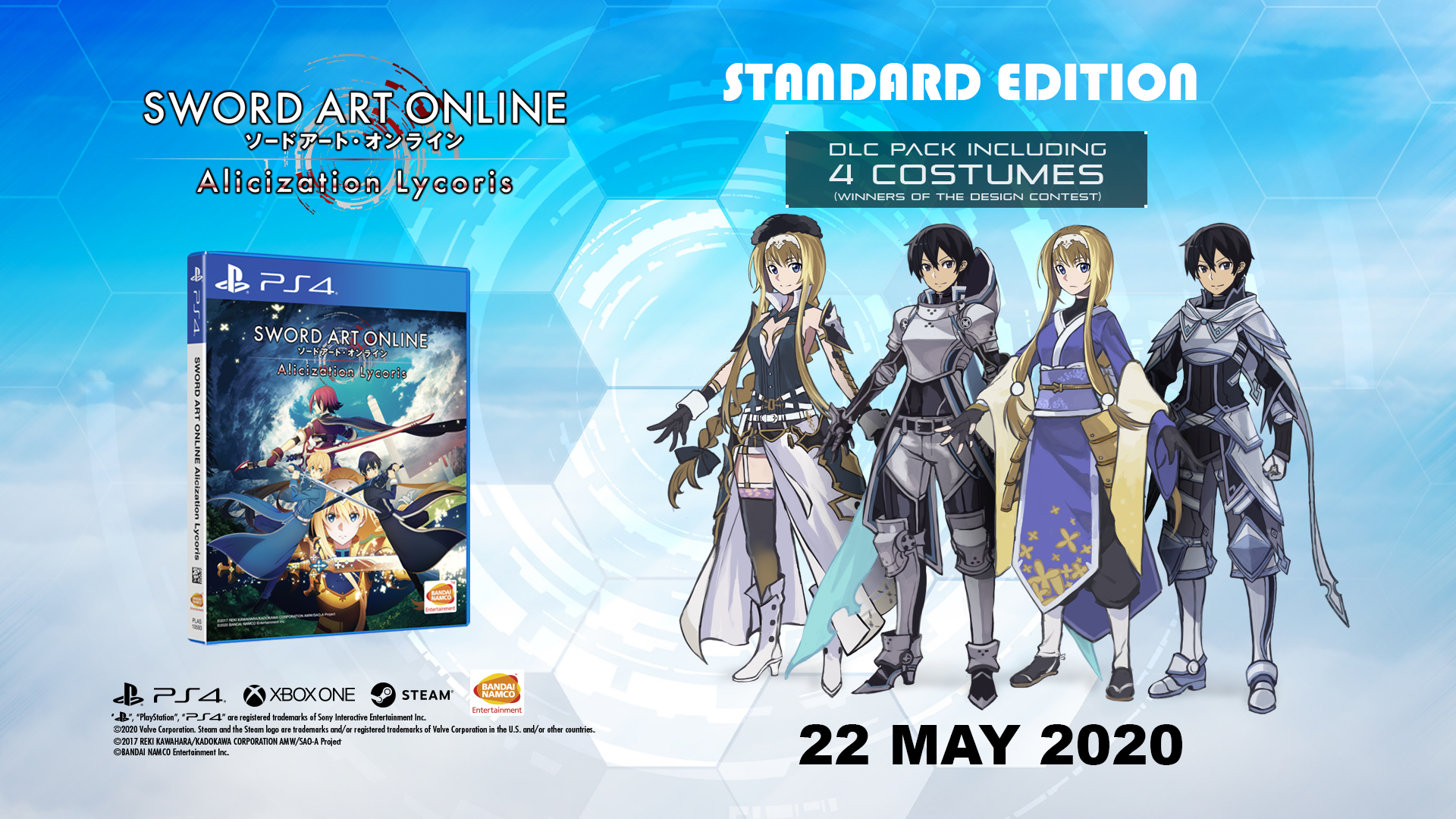