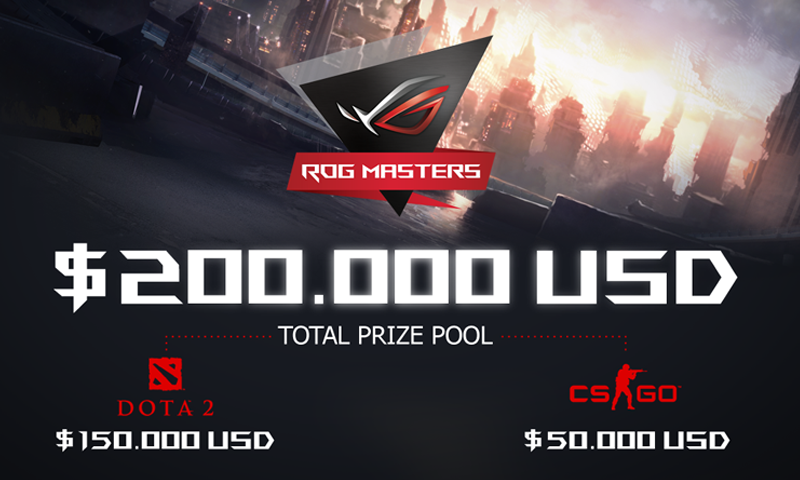 During the recently concluded ROG Masters last August 19-20 at the SM Cyberzone, SM CIty North Edsa it was announced that the Asia-Pacific Regional Finals will happen here in the Philippines this coming October.

Representing the Philippines this coming Regional Finals are team Mineski CS:GO team after a lopsided battle with Rekt E-Sports. While Team Execration beat off Imperium Pro Team Dota 2 with a handy 2-0 win.

When in October and where has yet to be announced or released I’m keeping my ears on the ground (not literally) so that I can inform you guys as I get it. To know more about the ROG Masters, you can head to the official site.