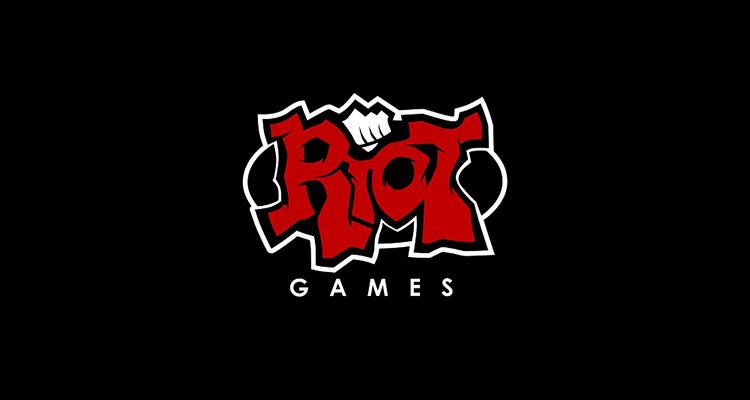 Riot Games Will Not Have a Manila Office, Trusts It’s Local Partners

If there’s one rumor that the local League of Legends scene that’s survived through the test of time is the possibility of the operations of League of Legends will be passed from Garena‘s hands and will finally be returned to the company that started it all, Riot Games.

The rumor has persisted for years since the local LoL scene has heard of Riot Games popping in and out of various tournaments and big LoL events. I personally can’t recall when this rumor started, but speculations have been raised once in a while in forums and discussions online. But with the recent renovation and move of Garena office to it’s bigger, spacious, World Plaza Office, it seems that those rumors have been unfounded.

Still the rumors persisted, and to find out once and for all the situation between Garena and Riot Games, I took the opportunity to ask Christian Tran, Riot Games‘ country manager for the SEA region if Riot Games will setup it’s own office here in the country during the Globe Gaming event that he also joined.

You can check out his whole reply in our video below:

Getting the answer from a Riot Games‘ representative now has been more important than ever since big things are coming for the Philippine (and regional) League of Legends scene. And I personally would love to see a more stronger and solid League of Legends region.

I’m personally excited for what’s happening to the LoL scene and I can’t wait for what’s in store for players and even us spectators for the coming months.