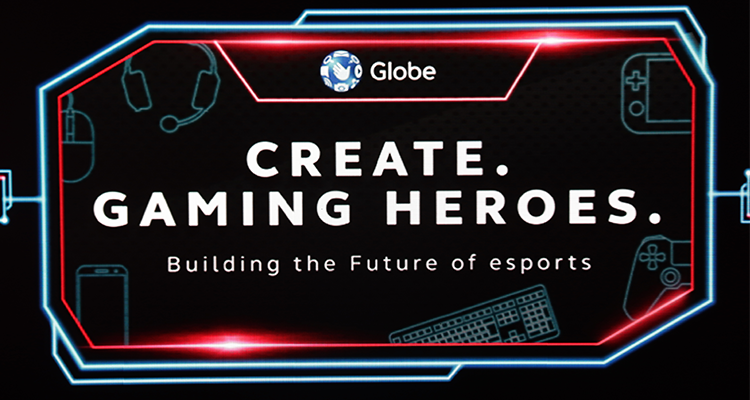 Last April 19, 2018 Globe Telecom unveiled to attending bloggers and media their most recent partnership that primarily focuses on the local and regional gaming scene.

Titled as Globe Gaming, the program is designed to provide gamers and fans access to the latest titles, local, regional, and global esports competitions, original content and exclusive programming.

The partnership of Globe with Mineski and MET (Mineski Events Team) will bring the Globe Philippines Pro Gaming League, a multi-title competition offering teams from various titles the crown “Best in the Philippines” while earning advancement to elite tournaments. And while this wasn’t mentioned during the press con itself, The Press release that was given to us mentioning that Globe and Mineski will bring back Manila Masters next year.

Meanwhile, Globe partnered with Garena to have an exclusive partnership that includes, marketing, competitions, and content production for their mobile game, Arena of Valor. The partnership will introduce the Valor Cup series of tournaments offering AoV players the chance to compete for an entry into the Arena of Valor World Championshps. 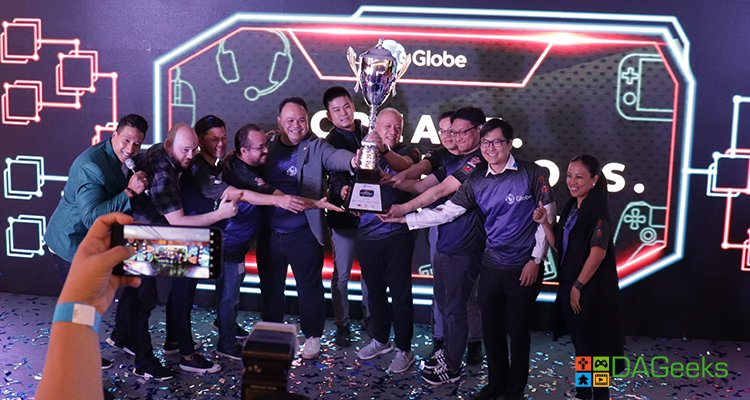 Globe‘s Partnership with Garena extends to Riot Games’ title, League of Legends, which the company handles for the SEA region. The Globe-Riot-Garena partnership will introduce a multi-country tournament structure which awards the winning team direct entry into the League of Legends World Championships. The tournament, initially called the SEA Tour will have it’s first regional championship in Manila this coming August 2018, Titled as Globe Conquerors Manila.

Globe promises more events happening with the partnership, which Mineski CEO Ronald “Rhom” Robins mentions as a three years in the making deal for all parties involved. You can check out more details here.