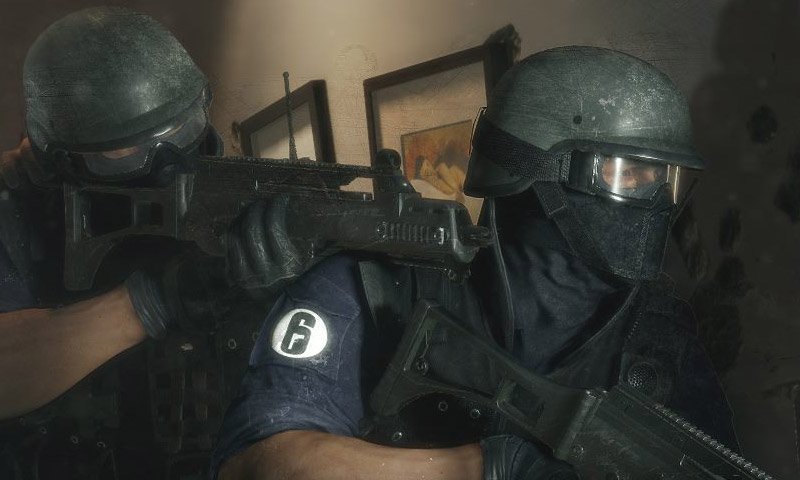 For those who are itching to try Ubisoft‘s tactical shooter, Rainbow Six Siege, then this is the best time to get into the game.

During the freeplay weekend, the game is also discounted up to 50% off. So if you’re interested you can head to the store page for the PC (Steam), PS4 and Xbox One.