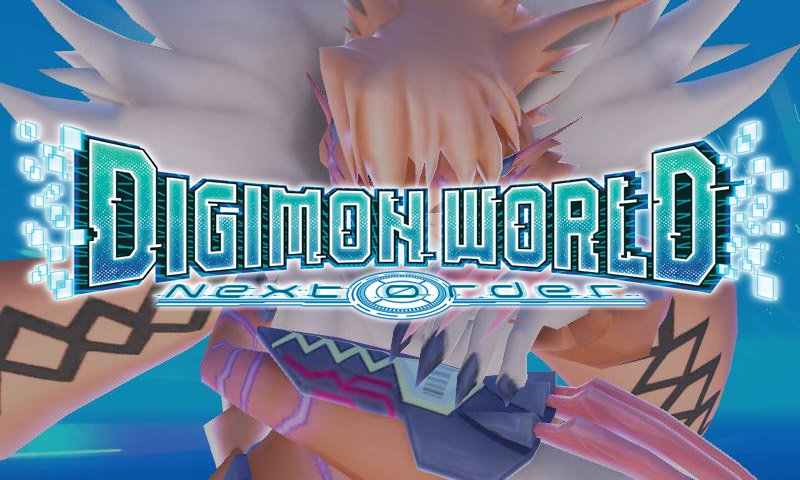 Digimon World: Next Order is Now Out on the PlayStation 4

Digimon World: Next Order is now available for the PlayStation 4 in Southeast Asia. You can now purchase the digital and physical copies from the nearest retailer near you.

The game follows the story similar to the first digidestined in the anime where they are sucked into the Digital World. But aside from finding just a way to get back home, players who start in Next Order finds the Digital World under siege by the Machinedramons.

Some key changes that Next Order brings to the Digimon lore is that instead of just having one Digimon partner, you will not get two. Also a new evolution is introduced in next order called ExE-Evolution. Also, the two partner Digimons can also merge to form into one (will it be like how Omnimon combined? Read our review once it comes out).

Next order also introduces 12 new Digimon exclusively available in the PlayStation 4 version on top of the already 230 Digimon in-game. For more info, you can head to the Bandai Entertainment Asia fanpage.