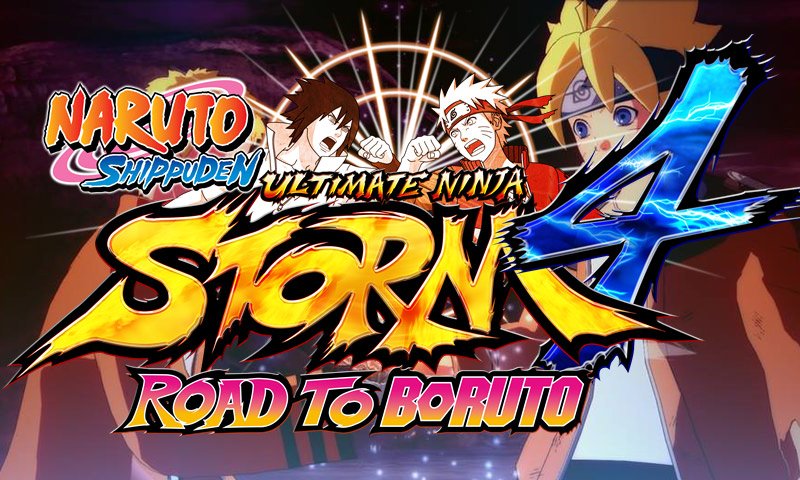 The expansion is based on the storyline from Boruto: Naruto the Movie, players assume the role of Boruto, son of Uzumaki Naruto, from the new generation of Shinobis. The events happening in the expansion takes place in the renewed Hidden Leaf Village, they move from the Chunin Exam to exciting and brutal battles against the impetuous Momoshiki and his loyal servant Kinshiki.

The update is available now for purchase in Southeast Asia for the PlayStation 4, Xbox One, and PC (Steam)