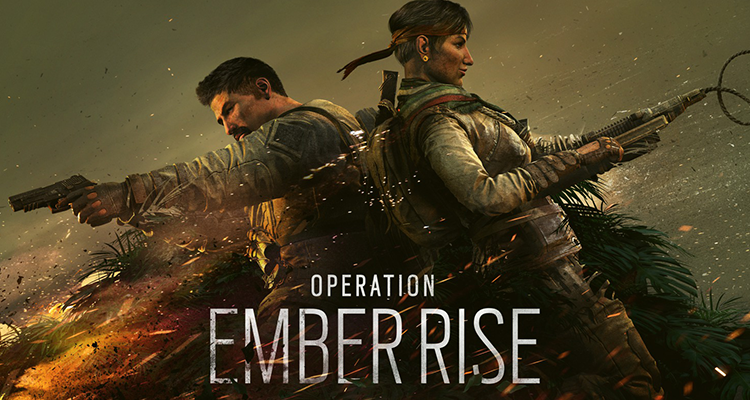 Ubisoft has announced that Operation Ember Rise, Season 3 of Year 4 of Tom Clancy’s Rainbow Six Siege, is now available for PlayStation 4, Xbox One and PC. Operation Ember Rise brings two new Operators, Amaru from Peru and Goyo of Mexico to the game that recently reached 50 million players worldwide. The Kanal map has also been completely reworked to improve playability and aesthetics, alongside many improvements.

Owners of the Year 4 Pass can play with the new Operators immediately while the rest of the players will have to unlock them starting September 19, 2019 using Renown or R6 Credits. Additional seasonal new content, including the Kanal map rework, are available for free to all players. 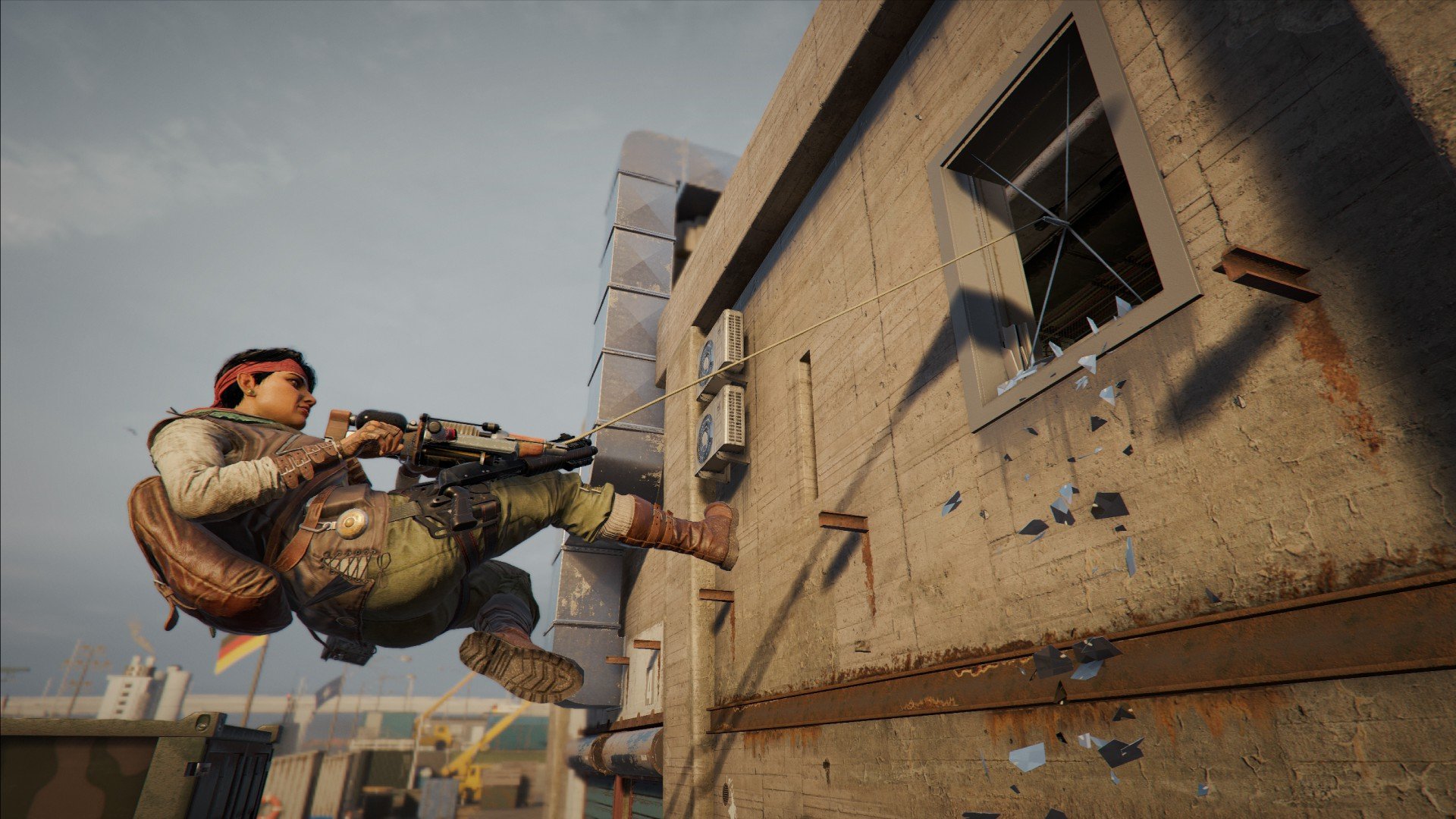 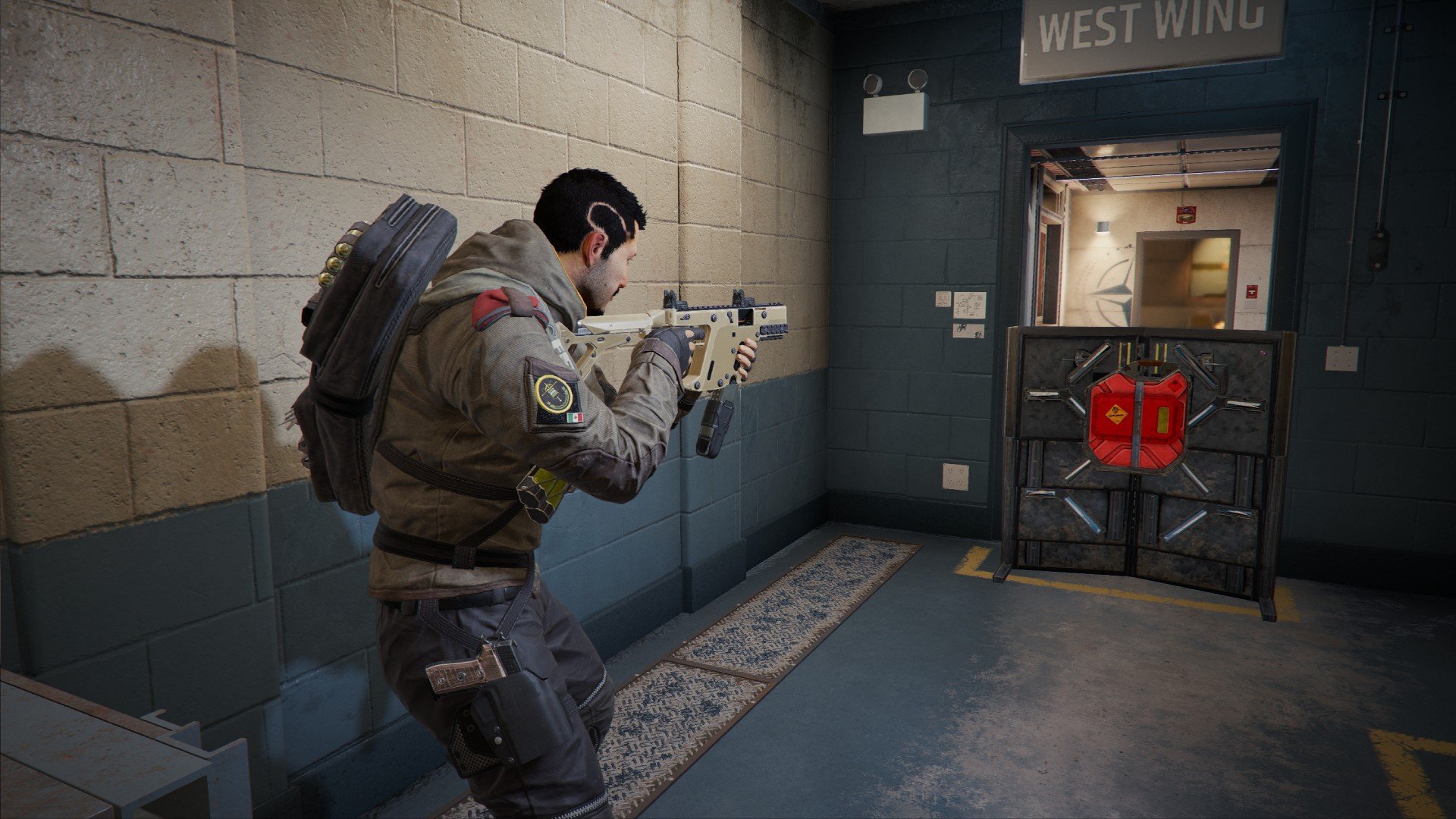 Additionally, Operation Ember Rise includes a complete map rework of Kanal, significantly altering the core gameplay experience with an emphasis on easier rotations. A new bridge has been added to create an alternative path to the objective areas. Additionally, a staircase has been added in both buildings to make vertical movement more accessible and indoor playable areas have been added or extended. Finally, bomb sites have changed: The bomb on Kitchen has been moved to the Security Room, with a brand new doorway connecting it to the Map Room. The site in the Radio Room is now found in the expanded Lounge Room, across the hall from the usual Coast Guard site. Radar and Server remain unchanged, though these areas have been reorganized. Finally, a new pair of sites has been put in. At last, Bomb can be played on Supply Room and Kayak, although the area just outside has been turned into an indoors Diving Room.

Finally, new skins have also been added: The Mira Elite skin is an homage to her grandmother’s service in hard times, and the Eternal Wind and Eternal Sun weapon skins are inspired by the Aztecs and Inca respectively.

The Mini Battle Pass “Call me Harry” centered around Director of Rainbow, Dr. Harishva “Harry” Pandey, will launch later in the season. Phase 1 of Battle Pass deployment in Rainbow Six Siege, it will last only one week and be completely free. Players will be able to progress through 7 tiers by playing and earning Battle Points. Completing this Pass will award the unique Harry Chibi charm. The Mini Battle Pass is a technical test for the development team and we would love to have the community’s feedback about it. Please share your feedback on Twitter, Reddit, and R6 Fix.

For more information on Operation Ember Rise season updates, you can visit the Operation’s official website.