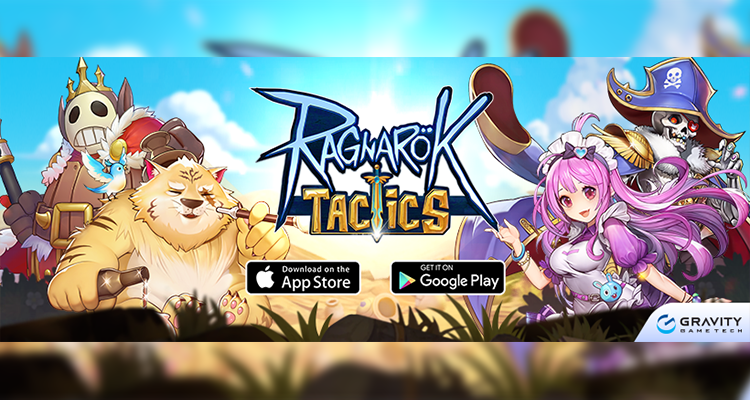 It seems like the people in Gravity think that there’s no such thing as having too many spin-offs, because the Korean company has announced yet another spin-off title based off their hit game Ragnarok Online.

Titled as Ragnarok Tactics, the android and iOS game puts players in the shoes of a commander who is tasked to use the various monsters around the world of Rune-Midgard to battle in a grid-like field.

As you can see in the trailer:

The game seems to be designed as a worker placemnent mobile game where you would rely  on the use of cards as abilities too.

You can head here to pre-register for the game.

Ragnarok Tactics is developed and published by Gravity Game Tech Co. a thailand arm of Gravity which is establishing the players’ needs and establish longlasting meaningful relationships with our players in SEA.

To know more, you can head to the official fanbook page or you can head here to pre-register at Google Play Store and here to the Apple App Store.