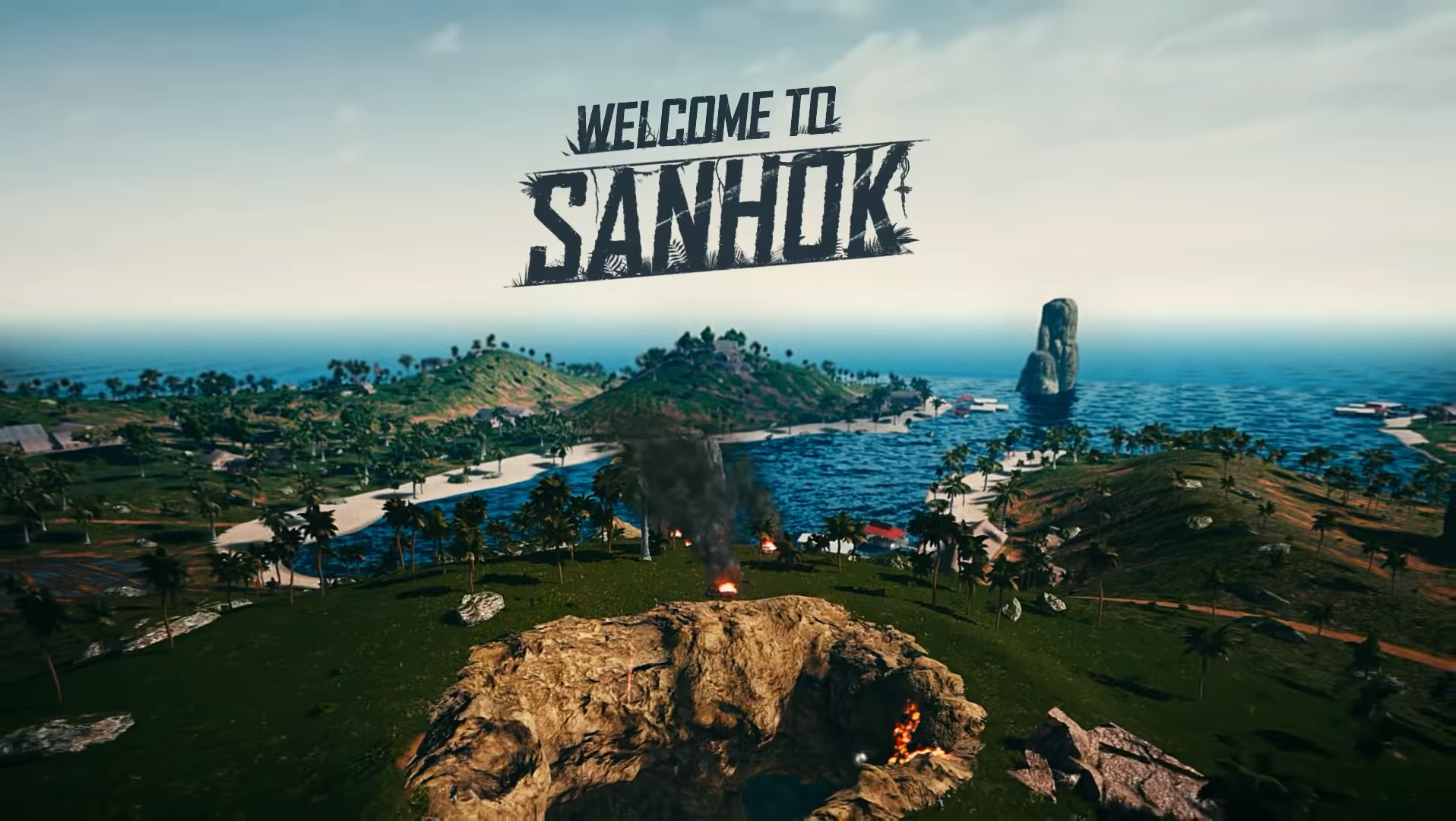 PlayerUnknown’s Battlegrounds is finally getting it’s third map this coming Saturday, June 22 as the smaller more action oriented map, Sanhok, will be going live for the live servers.

Sanhok is the 4x4km map that’s designed to look like a humid Asian location. In fact, the map according to the PUBG wiki is inspired by islands in Thailand and the Philippines.

Aside from the new map, PUBG Philippines shared a bit more features going live with the update. This includes the release of PUBG‘s latest game feature, the Event Pass. The event pass according to the elaborate note found in the fanpage details what players can expect from the game in the coming update.

Here’s a short rundown of what Event Pass system will have:

Further details will be revealed by PUBG Philippines as promised. PUBG Corp. is also promising to improving the game:

Our top priorities will continue to be optimizing performance, fixing bugs, and eradicating cheat programs.While our Platform, Engineering, and Anti-Cheat teams are focusing on these areas, we’ll keep meeting players’ needs for new experiences, rewards, and surprising new features.

So let’s see what’s gonna happen to the game after this. Interestingly, the Event Pass seems like it’s similar to Fortnite‘s Battle Pass system. Let’s see how the game will continue on from this point forward.