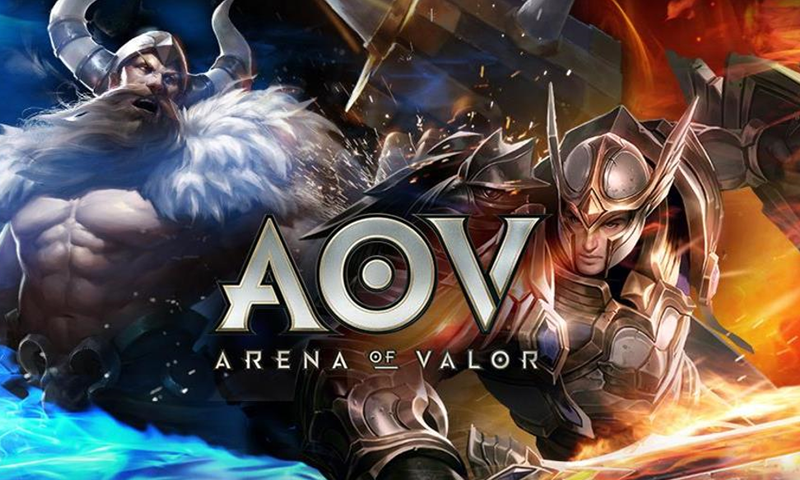 Pre-registration Period of Arena of Valor

Another mobile MOBA game is going to be released within the region through Garena with Arena of Valor.

The game is currently  on it’s pre-registration stage but has already been released to other regions like Taiwan, Thailand, Vietnam, and Indonesia this month. The game will be made available at the Android and iOS App store eventually.

When the game is released, heroes will be released to players who will adopt the game. Here’s the rundown of what we can expect from the release.

Upon release, players will be able to acquire up to 14 permanent heroes for free. Completing the tutorial alone will grant players 2 free heroes, all within the first twenty minutes of gameplay. Players will then be set upon the Road to Glory quest that will see them acquire another 8 free champions just by playing 3 games for each of them. The remaining 4 heroes can be obtained simply by playing with friends.

Also, the Arena of Valor eSports is going to happen through grassroot tournaments of international corporations, professional gaming tournaments by Garena and other global events between North America, Europe, Korea, Middle East, with an estimated 362,000,000 php prize pool.

If you’d like to pre-register, you can head here. Or you can get more info, you can check the Arena of Valor official fan page.