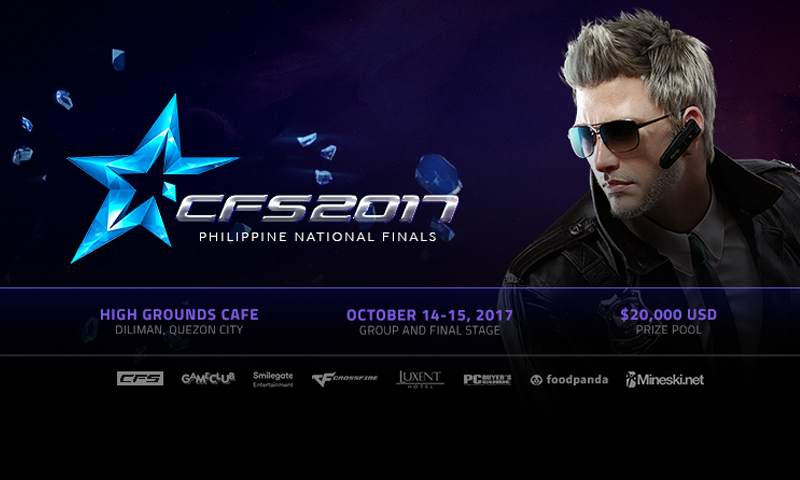 The Philippine finals for the enduring free-to-play shooter, CrossFire is happening this coming Saturday, at the High Grounds Cafe in Tomas Morato, Quezon City.

CrossFire Stars 2017 is hosting 16 teams from all over the country to fight it out for two days starting tom. October 14 till Sunday October 15 at Quezon City. Teams will be competing with over a 20,0000 USD prize pool. Out of the 16 teams, eight qualified via the CrossFire Elite League 2017 and the other half, through the CrossFire Regional Qualifiers held prior to this weekends event.

The top 16 teams that will compete this weekend are:

The top team winning this weekend will take home 10,000 usd and at the same time will compete in CrossFire Stars 2017 grand finals happening this Dec. 12 at Xi’an China.