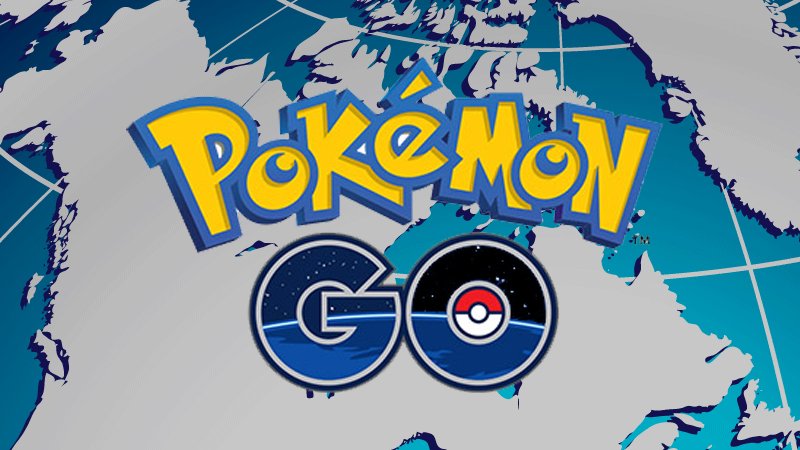 Yes you read that right! as of July 24, 2016, the Pokemon Go official website has announced that Hong Kong Pokemon trainers can now start playing the game on their shores. Right after the game is released in Japan last friday.

In the continuing roll-out of the game to various European and western countries, the game has yet to open up on asian shores. This recent update shows however, that Niantic may now be focusing on efforts to open up the GPS data to players within the Asia region.

The Hong Kong update is coming at the heels of the release of the game in Canada.