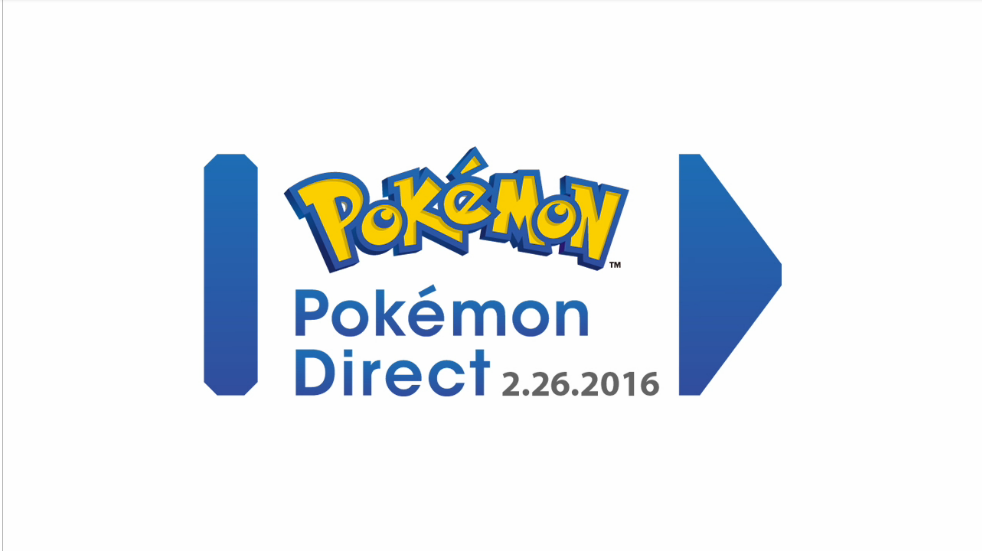 The rumors are now confirmed, the five minute long Pokemon Direct showcased what was being buzzed around the net as the upcoming latest pair of Pokemon titles.

Pokemon Sun & Moon will have be released worldwide by the holiday season this year. 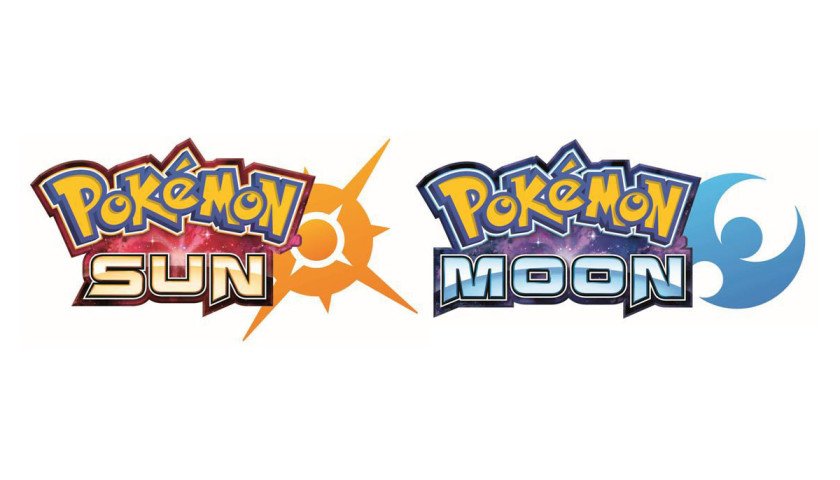 Also announced by The Pokemon Company CEO and President, Tsunekazu Ishiara, is the re-release of the three earliest Pokemon titles, Blue, Red and Yellow to the Nintendo e-store tomorrow. No changes were made in these three titles. The idea is that people can now port the monsters caught in the earlier titles and bring it to the current gen of games via the Poke bank. 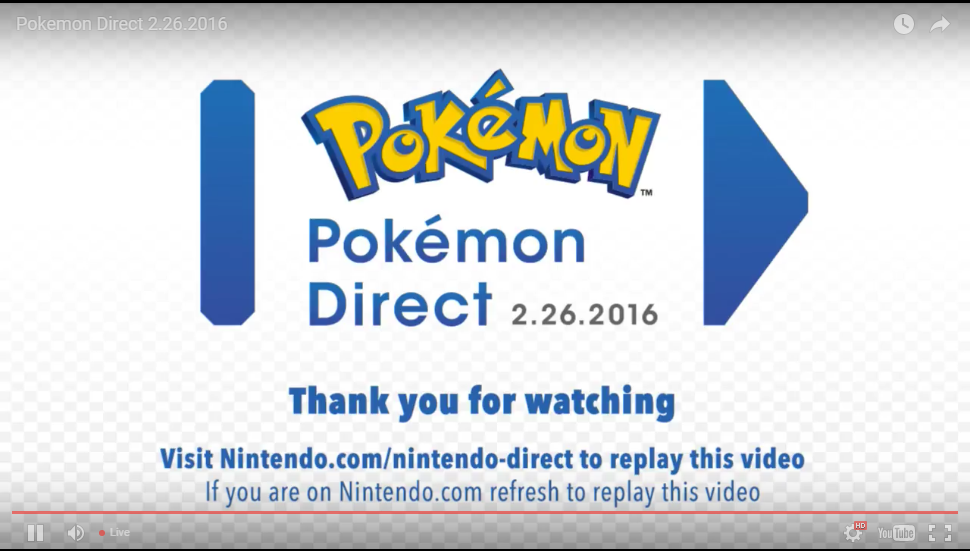 And that’s practically it. You won’t really expect much since the direct only lasted five minutes. As for Pokemon Go, we still won’t have word yet on the updates, but rumors has it that the upcoming Game Developers Conference will feature updates on the mobile game.

If you missed the direct, you can head here for a recap.