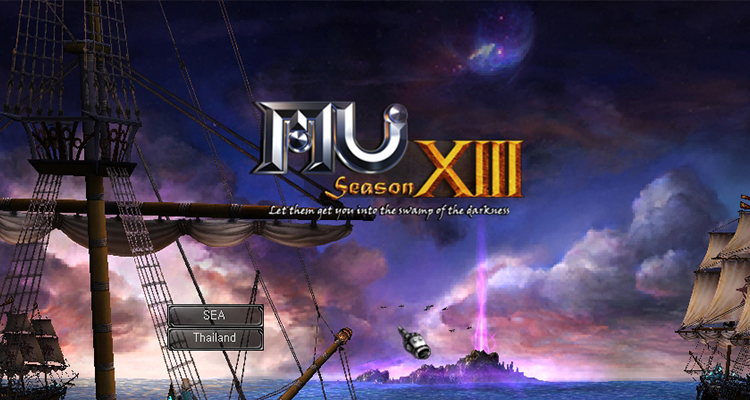 Time to head back to the continent!

The CBT period will last up until March 15, Sunday at 3:00 P.M. and there will be a server wipe right after.

During the CBT period, PlayPark has announced that there’s going to be an ongoing in-game event titled, Heroes of CBT, where players who reached the highest levels per class will get to win the 3rd Wing +0 of respective their class and a Dragon Knight Muun pet which will be awarded on the game’s Open Beta Test phase. 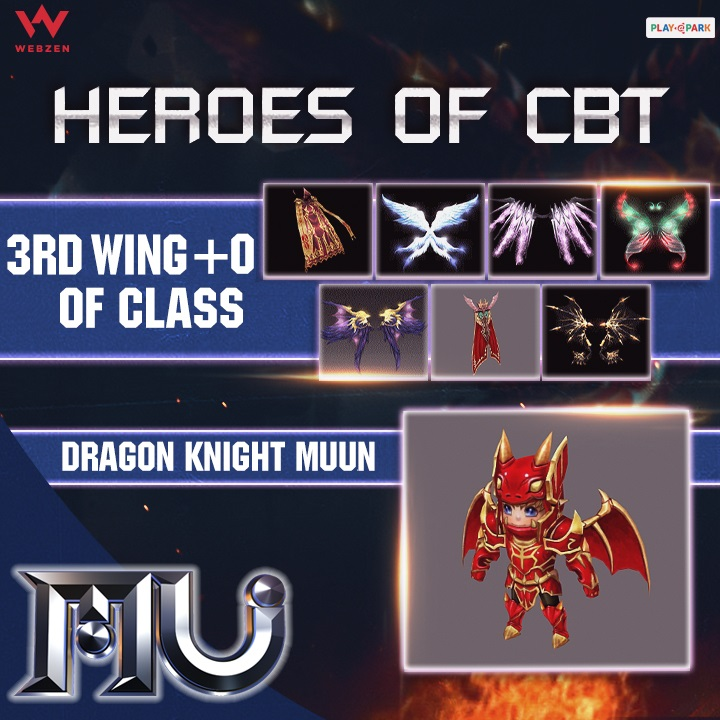 Speaking of the game’s OBT, PlayPark has announced that the tentative date for the OBT phase will be on March 18. So if, nothing major happens come 18 the game will head to the OBT period without any delays. Also, accounts will stay intact from OBT to commercial release.

For more info, you can head to the PlayPark MU fanpage, and know how to get into the CBT.