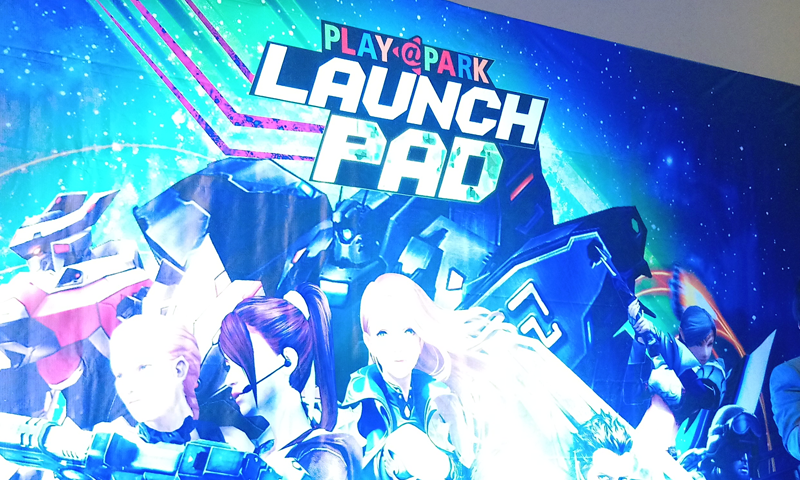 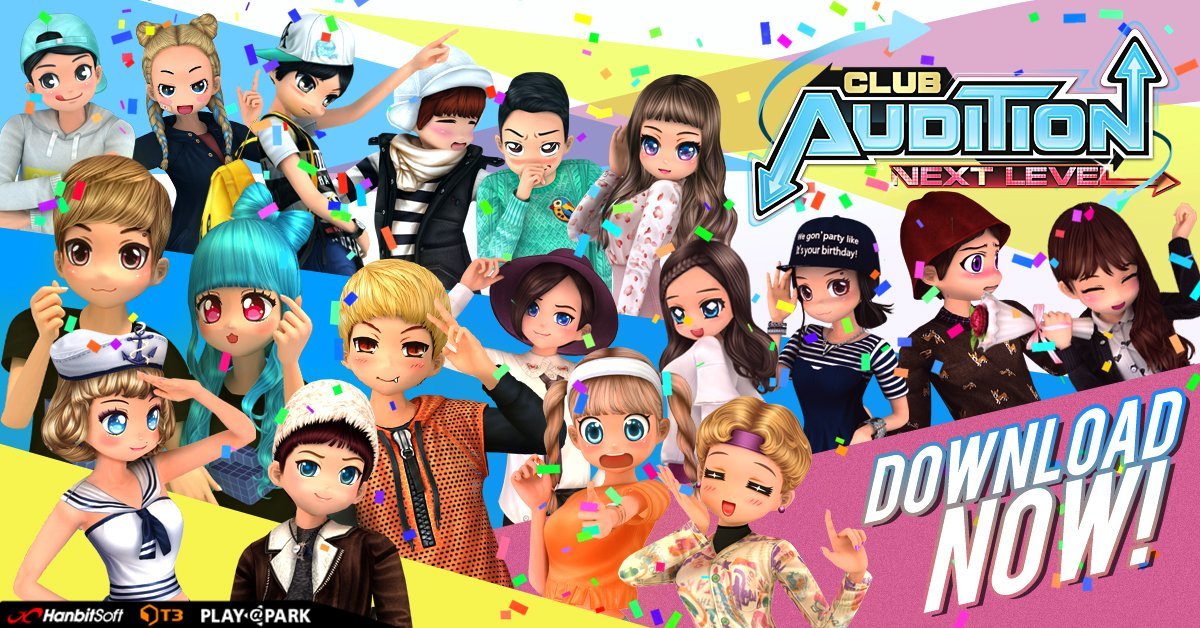 Playpark‘s Rhythm game, Audion Dance Battle gets a “rebirth” for it’s 11th year as the company is releasing Audition Next Level. Though Launch Pad didn’t elaborate on what changes exactly will the game get, here’s a short rundown of what they’re going to release taken from the PR.

If you’d like to check out more details, you can head to the official Audition Next Level site.

For Special Force World Championships, Team Wagas will be competing against players from Korea, Taiwan, Thailand, and Southeast Asia. While Team Wiki Essence will be facing against teams from Japan, Korea, and Thailand for Special Force 2. 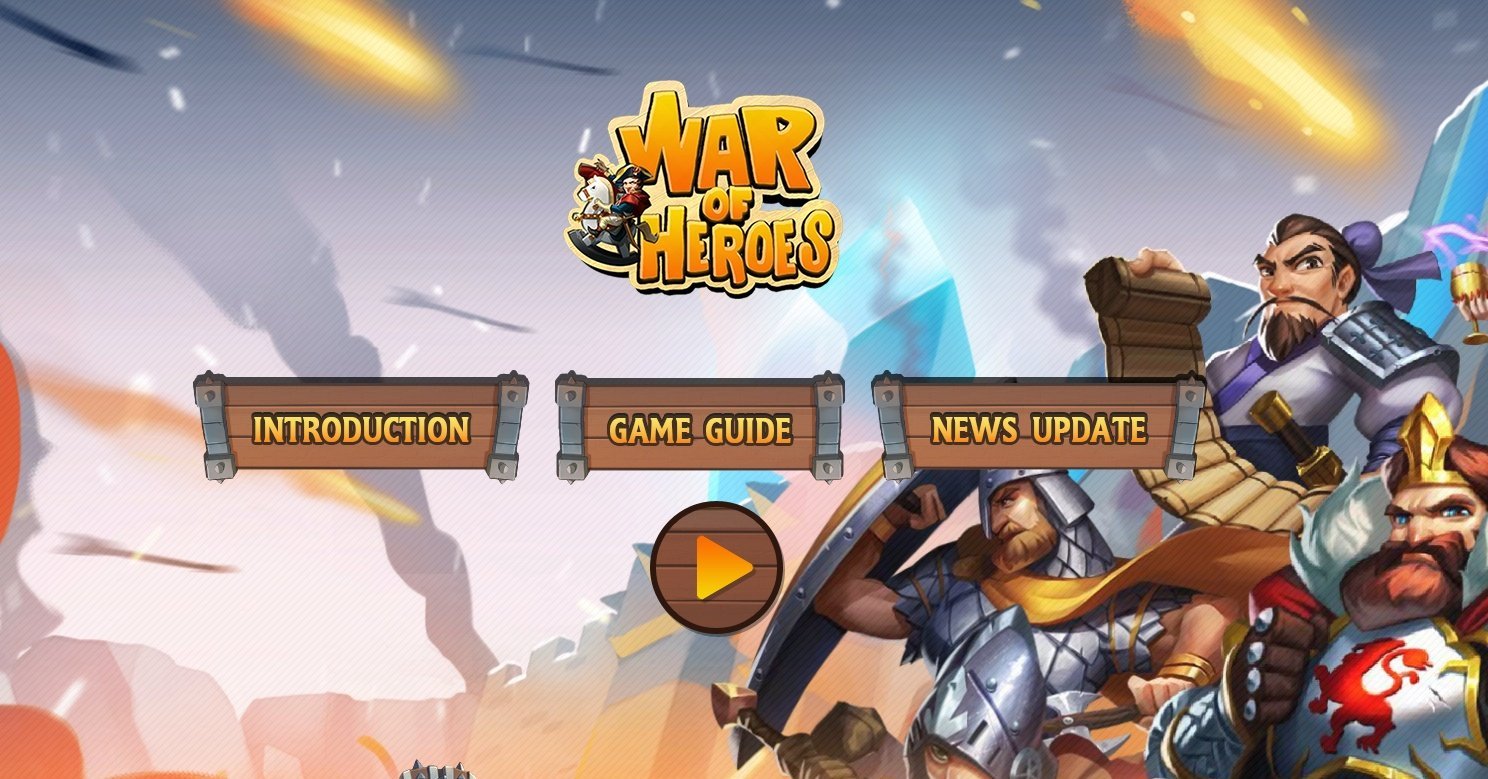 Playpark also released their latest mobile game during the one-day affair, War of Heroes to the attendees. We’ll be reviewing the game eventually. You can get more info here. You can also download the game for Android devices here, and for iOS devices here.

RF Online is Back! 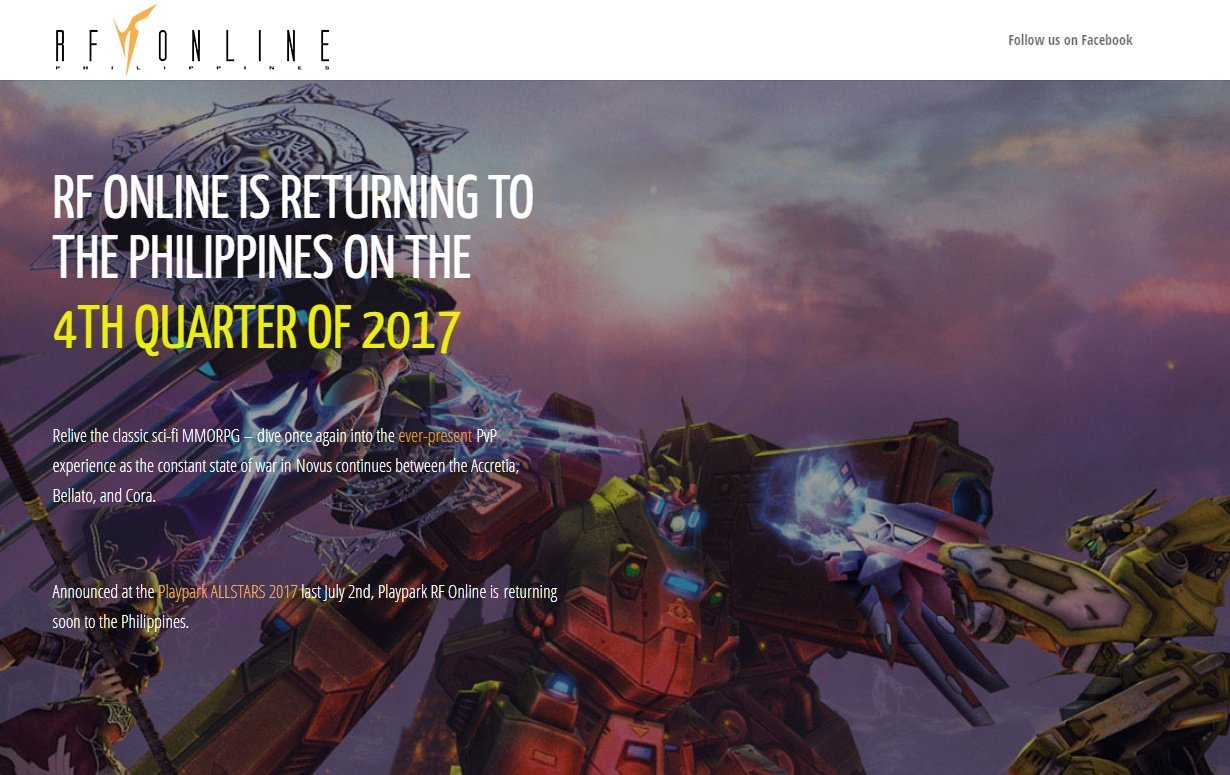 The biggest announcement that was released from Playpark Launch Pad is the return of yet another MMORPG, RF Online. They announced that the Playpark team was well on their way of reworking the game to be a bit more better suited for today’s set of rigs. And in fact, the limited beta period is going to start this coming November, while the open beta is set to happen this coming December if there’s no other things happening wrong.