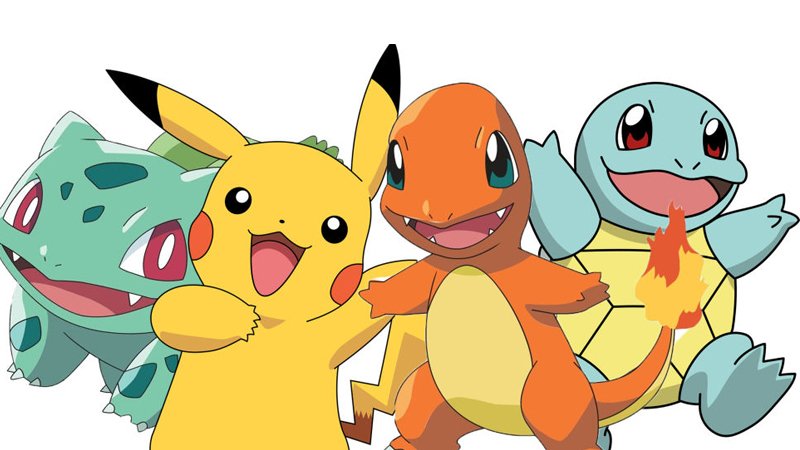 Just to quash the various rumors circulating online. There is no official date for the release of the Niantic-developed AR Pokemon game for other countries.

And yes, it means that even the Philippines doesn’t have one either.

In fact, in an interview with business insider last friday, Niantic CEO John Hanke mentions that the company IS aware of the server problems the game is facing in light of the rollout on Australia, New Zealand and US. In light of the troubles they faced last week, Hanke mentions that they will pause the rollout on other countries until they are “comfortable” in opening the game up to other countries.

Thank you for your patience. We have been working to fix the server issues. We will continue rolling out #PokemonGO to new countries soon.

Of course this doesn’t address the fear that the game will never come to our shores. But I personally don’t believe that. The game is just practically Ingress slapped with Pokemon themed gameplay.