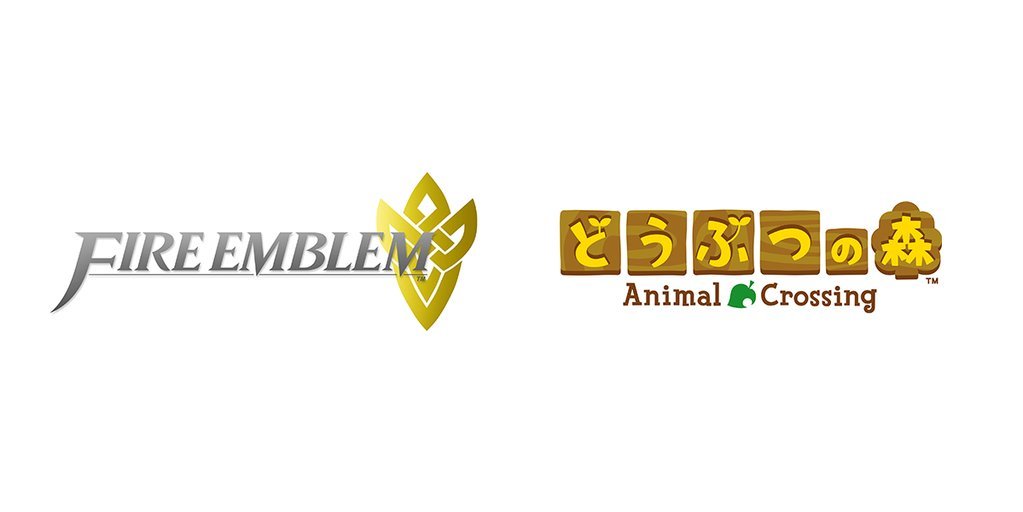 Yes you read that right.

In this latest tweet from the Nintendo of America account that we will be getting more Nintendo apps for smart devices which includes Fire Emblem and Animal Crossing.

The tweet did not include any exact details on the date of release for these apps. So well keep you guys posted on further developments!