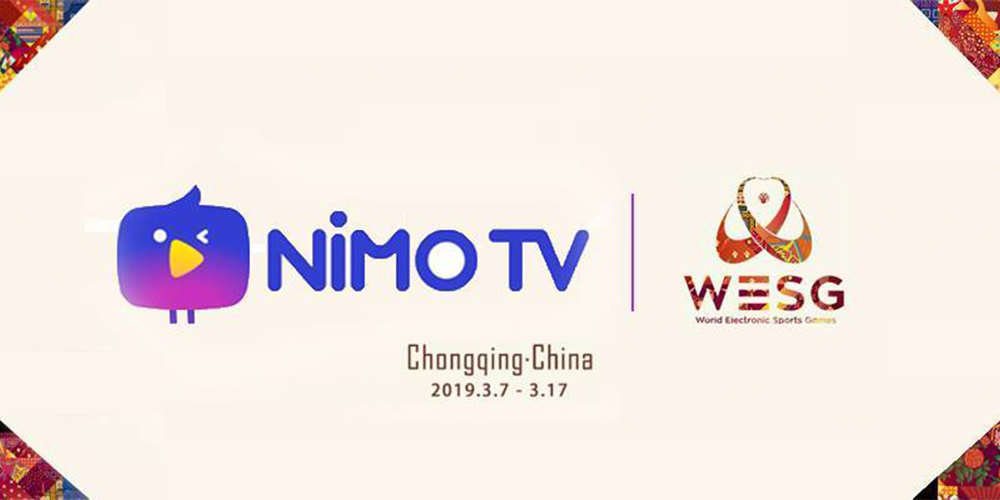 Nimo TV has announced that it has partnered with Alisports as the official broadcasting partner of the World Electronic Sports Games (WESG) for the WESG 2019 in Chongqing, China.

The live streaming giant has given the rights to cover and broadcast the WESG event through the app making it easier for the subscriber to get a blow-by-blow update of the tournament.

We are excited of brining WESG 2019 to everyone via Nimo TV. Nimo TV and Alisports share a common goal of bringing esports closer to the world, and we believe that this partnership made us achieve our goal

Alisports established the WESG series in 2016 as an international esports tournament. It currently holds the highest prize pool of any third-party competition across multiple titles amounting to 5.5 usd million. As an “Olympic-style” tournament, WESG follows the Olympic standard where teams must consist of players from one nationality to emphasize national pride and encourage fans to partake in the competition.