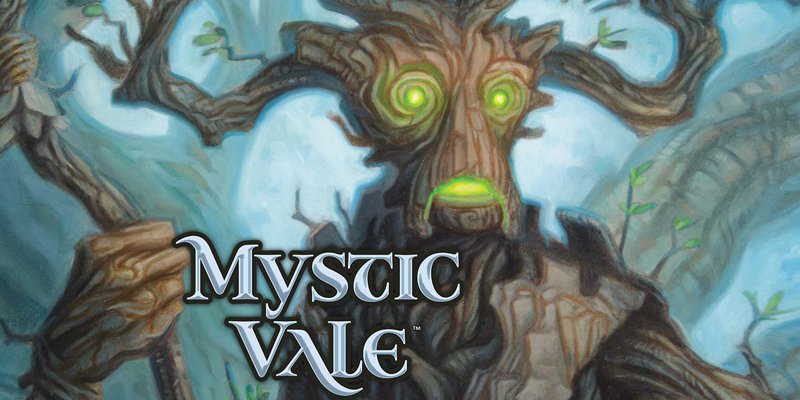 Neutral Grounds Philippines has announced through their fanpage that the pre-order for Alderac Entertainment Group‘s (AEG) card-crafting game, Mystic Vale is now open.

The game currently is being sold at 2,250 PHP You can order through their official website. The release of the game will be on July 14, 2015. Which is next week thursday.

I’m still working on the first impressions for the game and hopefully will have it released before the week ends. You can check out the official video for the game below.