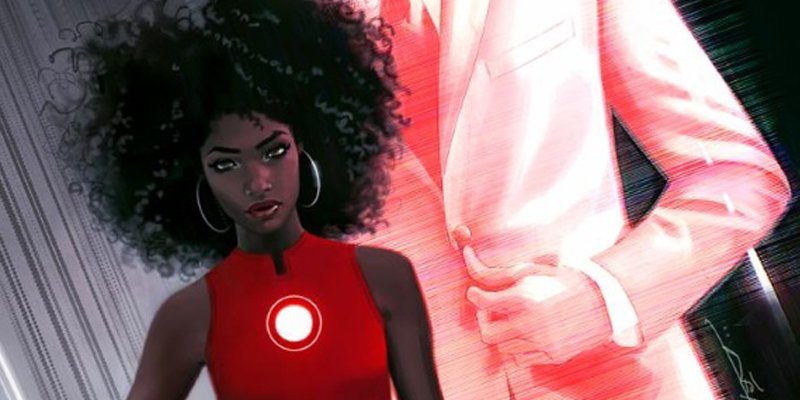 In light of what’s currently happening in Civil War II. It seems that Tony Stark is currently out as Iron Man. He is to be replaced by a 15 year-old african american woman named, Riri Williams.

According to the Time article that had Brian Michael Bendis revealed. Riri Williams is “Riri is a science genius who enrolls in MIT at the age of 15. She comes to the attention of Tony when she builds her own Iron Man suit in her dorm.”

Riri was apparently a character based from one of Bendis’ TV shows that wasn’t aired while he was working in Chicago. There was one story he was running that was about a brilliant woman who’s life was full of tragedies. “She could’ve easily ended her life,” according to Bendis, “but she went off to college“. He thought that it was the most modern version of a superhero or superheroine story.

So far, Riri has not been revealed totally in the comic. But it was already implied that Tony Stark already knows of a “genius MIT student who reversed engineered his iron man suit insider her dorm.” 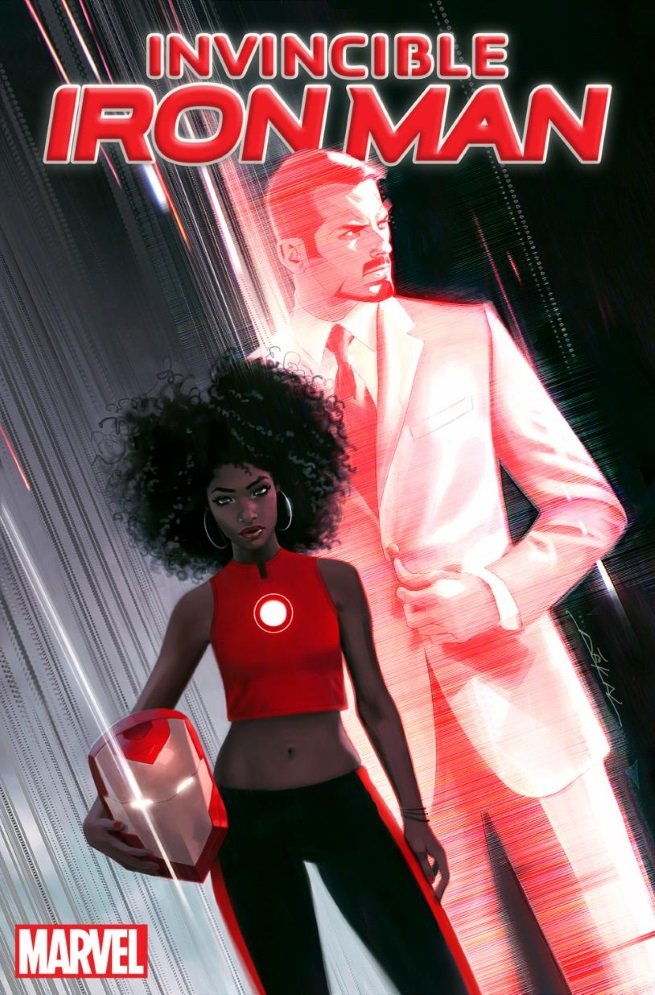 On Civil War II related news, Bendis’ has mentioned in the interview that this reveal does not mean that we would know what would happen to Tony while Civil War II is still ongoing.