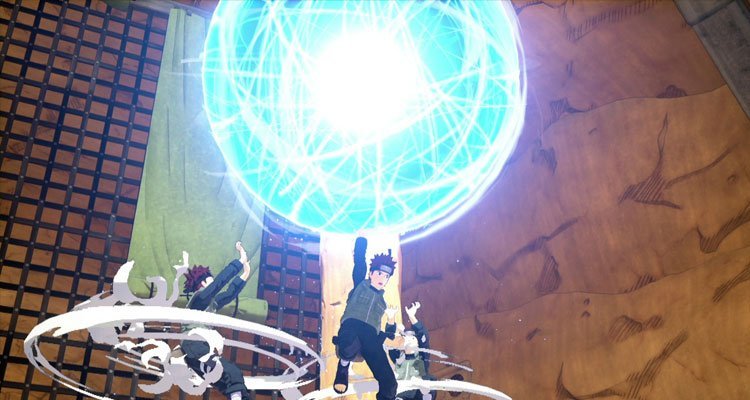 Fans looking forward to get into some Naruto to Boruto: Shinobi Striker‘s Open Beta for the the Playstation 4 this coming February 23 – 25, 2018.

According to the release, the Open Beta will introduce the Hidden Sand stage as a new battleground. The map will require ninjutsu to get the best use of verticality to elude enemies and disappear between the Sand’s buildings. Bandai aims to have players experience how to adapt their strategy to the different structures.

Also, as a change to the Open Beta Test, there will be over 30 ninjutsu can be used.

Those participating in the Open Beta period will get an exclusive branded t-shirt for their avatar and will be given after the release of Naruto to Boruto: Shinobi Striker.

You can head to the Open Beta here in the PlayStation Store.