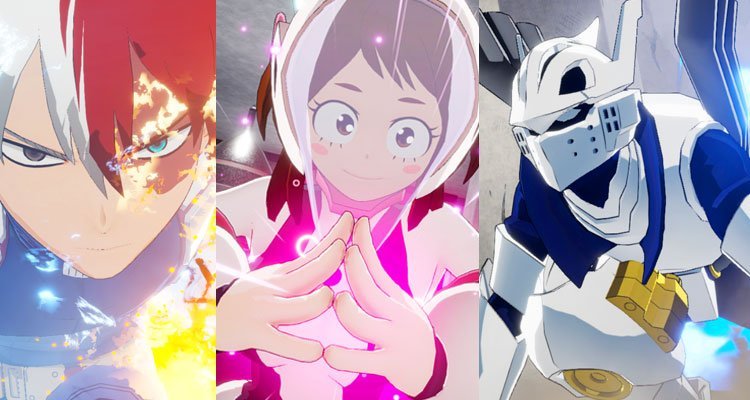 We are getting Shoto Todorki, Ochaco Uraraka, and Tenya Lida as part of the character roster in the upcoming My Hero Game Project to be released by Bandai Namco Entertainment.

The three main characters of class 1-A will be added to the already announced characters All Might, Izuku Midoriya, Katsuki Bakugo, and the villain, Tomura Shigaraki.

My Hero Game Project will be launched in 2018 on the Playstation 4 and PC Digital via Steam.