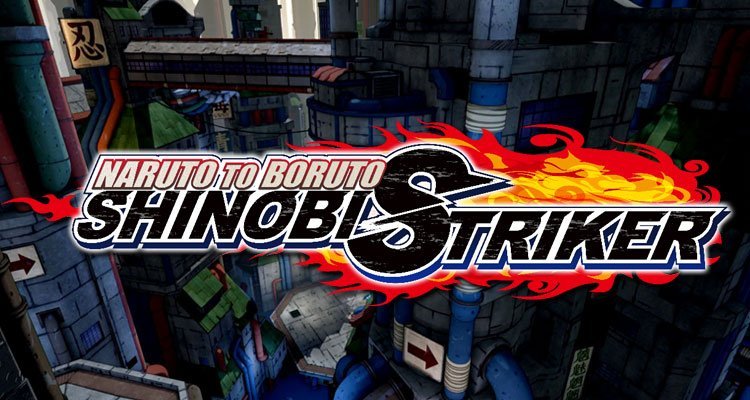 Bandai Namco Entertainment Asia has announced the release date for the upcoming Boruto game, Naruto to Boruto: Shinobi Striker in their latest release for the game.

The game, is set to be released on the 31st of August for the Playstation 4, Xbox One and Steam platforms.

For the release, the game will have the Uzumaki Edition which contains the ff. items for the Playstation 4 platform: 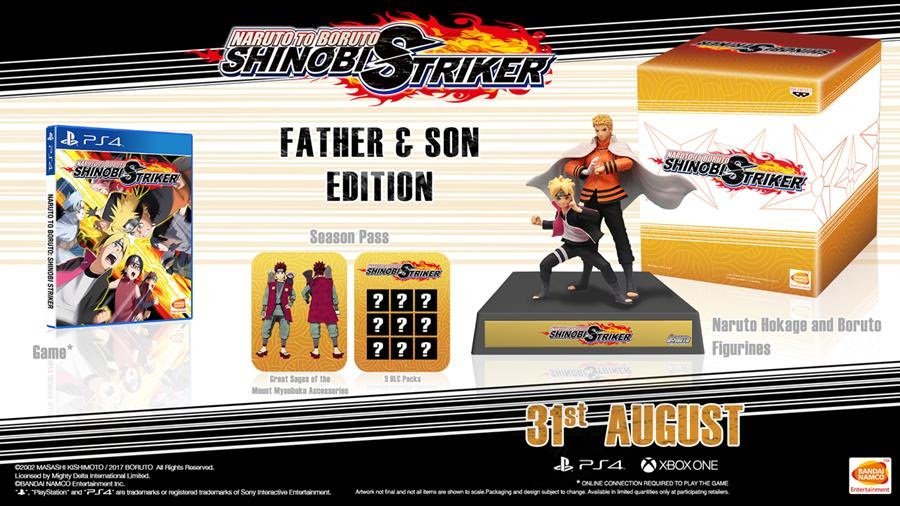 The season pass will include nine DLC packs and the Great Sages of the Mount Myouboku accessory.