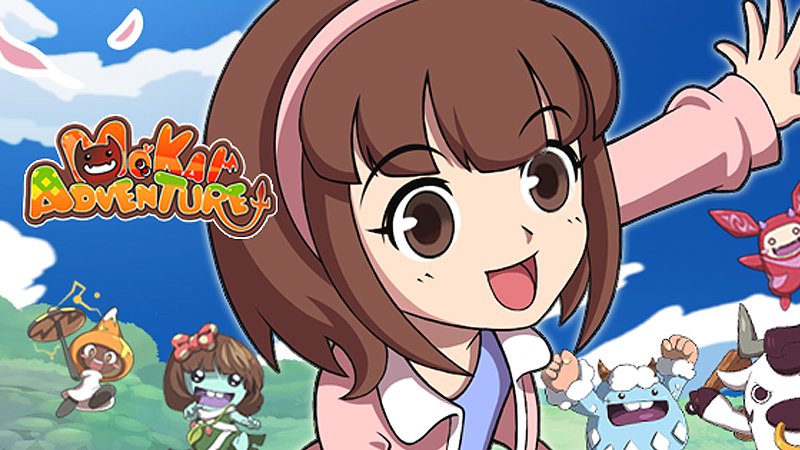 Taiwan based game dev studio, Werold Studios has announced that they will be releasing the test build for their upcoming RPG, monster raising game, MoKai Adventure.

According to Werold Studios, they will be opening the first ever test build available to the Philippines this June. Based on our brief interview with the representative. The Philippines is the prime country to start the game out because of the love Japanese culture and gameplays have in the country.

As of now, the game developer mentions that the company will not be tying up with a local game publisher for now. They’ll only consider the partnership once the game popularity flies.

Protagonists will use the “MoKai phone” modified by a witch to establish a close bond with the MoKai and lead the MoKai, together with the “MoKaipedia” in an adventure to save the fantasy world.

During the process, the players will learn to face danger and difficulty together, and decide whether to stay in the fantasy world or return to reality. They will experience the protagonists’ adventurous saga, as well as touching friendships.

The players can collect over 150 MoKai, each of which can be freely raised, and experience the comradeship developed during battles. 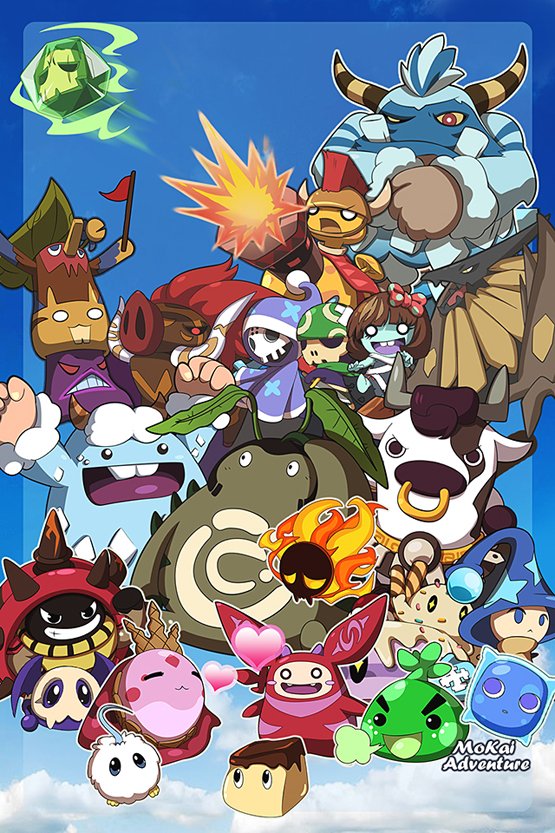 Through the pursuit, as well as the interactions with various scenes, the players will increase their chance of catching MoKai, while experiencing a different type of game playing. 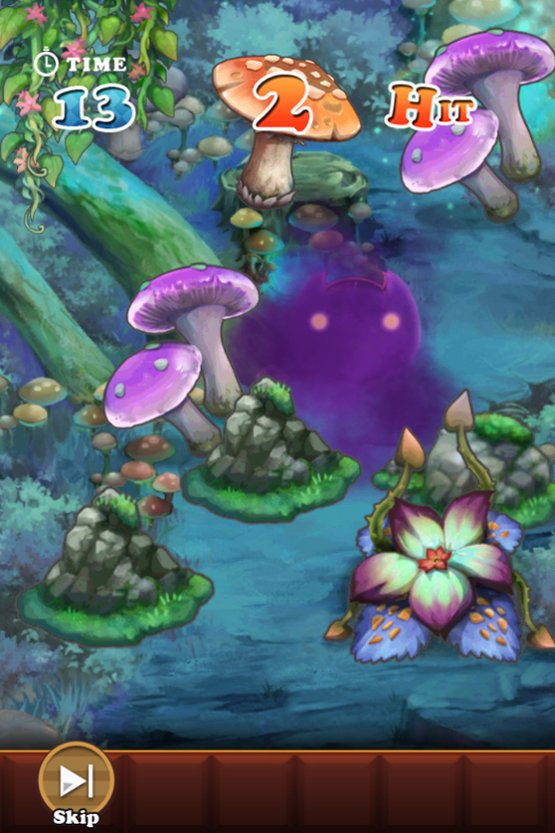 In lively and fun battle scenes, through the use of “ultimate ability”, players can turn the tide of the battle while experiencing the amazing process of the battle. 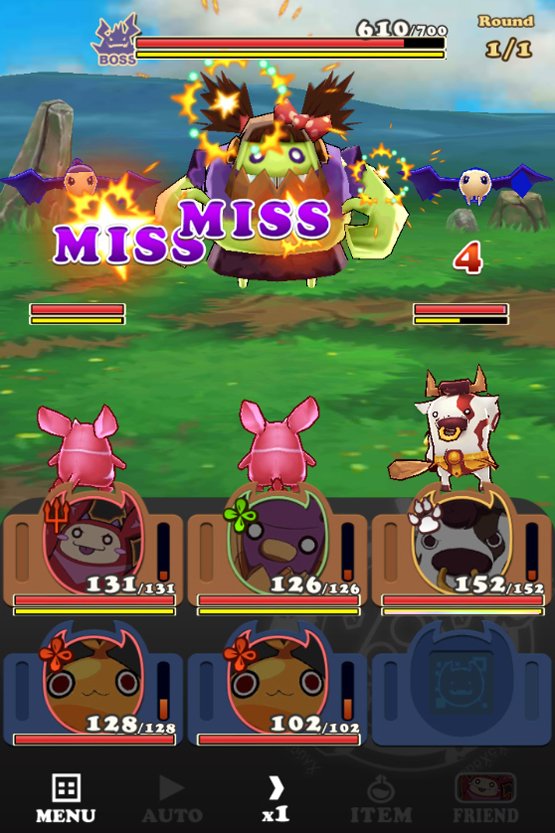 Please keep your eyes peeled on the site as we get the latest news for the upcoming beta of the game. Or you can join us at the MoKai Adventure Philippines Facebook Group or you can head to the official FB group for more info.