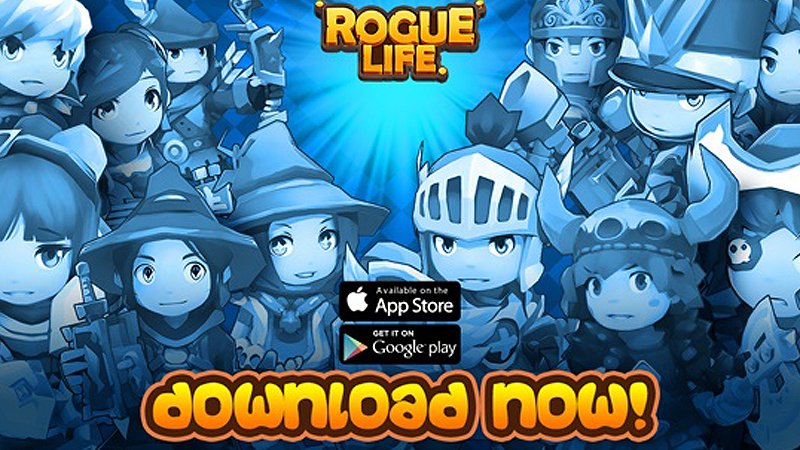 Published by OnPlay and developed by South Korea based company, Hidea. Rogue Life: Squad Goals will have services released on other South East Asia countries on a later date. 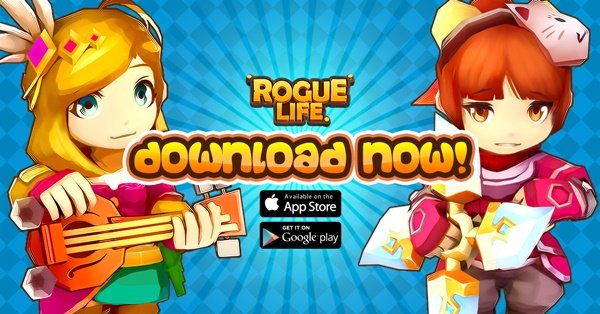 Rogue Life: Squad Goals has cute, high-end graphics, thrilling gameplay and various features which will surely charm both hardcore and casual gamers. The need to clear the stages perfectly, the chance to have the strongest build for the characters, and the PvP battles will certainly attract hardcore gamers. The tons of costume sets will appeal to casual players who love dressing up characters.

Features of the game:

You can head to this links for the google playstore download. The iOS download will also be available in a later time. For more info, you can head to the official Rogue Life: Squad Goals fanpage.