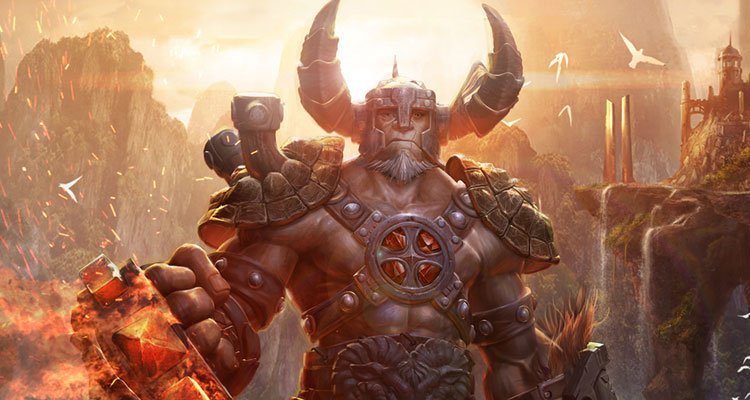 Players can link up and engage in ChronoBlade’s seamless Player vs. Player (PvP) combat mode from nWay, built with the company’s extensive networking knowledge obtained from the massively successful Power Rangers: Legacy Wars. Every match’s intensity is amplified by the game’s customizable equipment system and varied move lists that transform each of the four playable characters to anyone’s play style.

The single-player campaign in ChronoBlade guides players choose an interdimensional hero to lead through dozens of fantastical realms within the Multiverse, a stream of cutthroat alternate realities each with its own wild version of Earth. Each level comes with its own set of challenges that require careful timing and combo mastery to defeat the onslaught of enemies and bosses employing completely unique attack patterns. ChronoBlade’s fluid control scheme makes chaining together each characters’ set of 30 ground and air attacks a cinch.

nWay has developed an easy-to-learn control-scheme allowing anyone to utilize the 30 punishing ground and air attacks at each character’s disposal and perform insane chain combos.