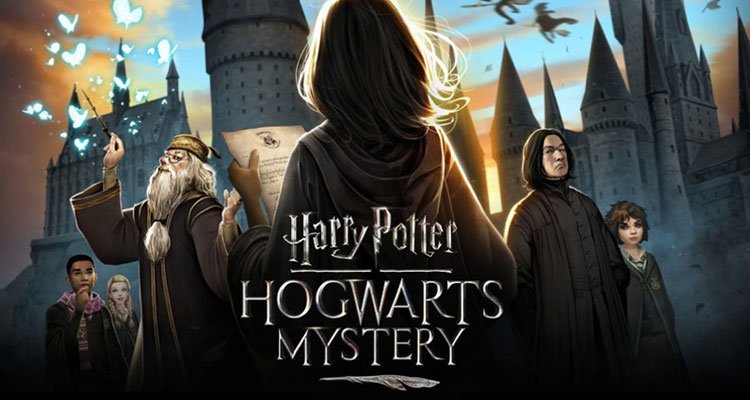 For those who are living under a rock, yes, we’re actually getting a Harry Potter themed, mobile game, which I reported last month. The latest news to come out for Harry Potter: Hogwarts Mystery is that the game’s pre-registration period is now ongoing.

If you’re an Android user like me, you can now pre-register in the Hogwarts Mystery page. Or if you’re an iOS user you can head to the site and pre-register through the email.

Here’s a brief description on what you can expect from the game:

YOU have been chosen to attend Hogwarts School of Witchcraft and Wizardry! Embark on your own adventure in this all new RPG set in the wizarding world, years before Harry Potter received his Hogwarts letter. Explore never-before-seen rooms of Hogwarts Castle and investigate ancient mysteries. Learn powerful magic and knowledge from Professors Dumbledore, Snape, and more. Duel against your rivals and forge alliances with new friends to help you on your adventures. As part of WBIE’s Portkey Games label, this groundbreaking mobile game puts you at the center of an all-new story in the wizarding world.

When your mettle is tested, what kind of witch or wizard will you be? A heroic Gryffindor? A cunning Slytherin? You decide! After all, this is your Hogwarts story.

The game is slated to be released this year.