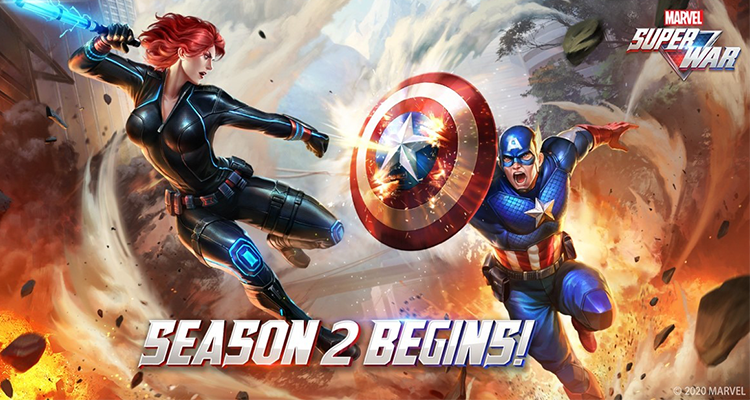 Marvel Super War has started the season 2 run of its rank system along with a huge game update that would not only shake up the current meta but also social interactions in the game.

Here’s a short rundown of what you can expect coming in season 2: