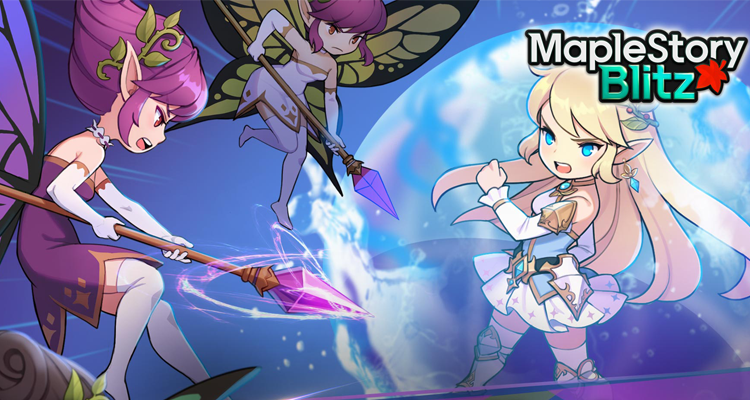 MapleStory Blitz Gets New Content with the Grand Battle Update

The event will bring in the following changes to the game:

Players also are invited to participate in the MapleStory Blitz Grand Battle Celebration Event for the duration of the content update. Prizes include:

The event will run until April 25 and you can download the game for the iOS here and Android here.