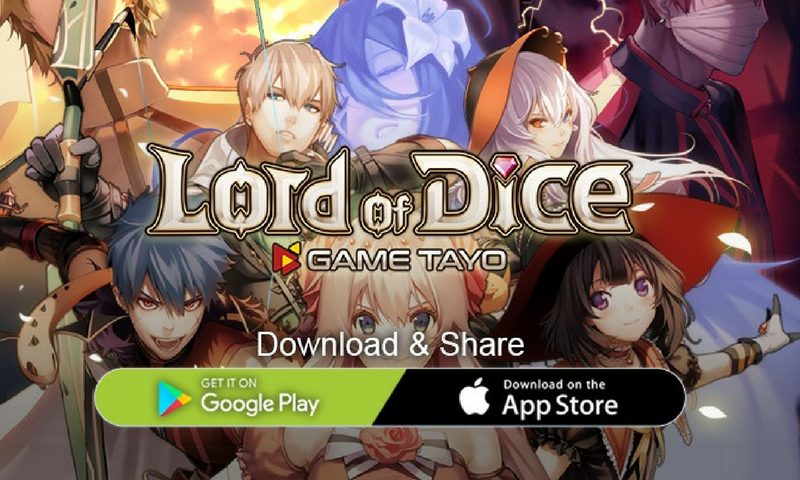 Lord of Dice Is Now Available in the Philippines

If you’re looking to get into an interesting new game for your smartphone, Ciousya has brought over their Strategy RPG game, Lord of Dice to the Philippine shores.

Here’s the rundown of the game features that you can expect from the game:

They even got local cosplayer Alodia Gosiengfiao to do a few game videos which she will be releasing  monthly videos for the game.

You can download the game now at the Android or iOS platforms. And you can also join the Facebook community.