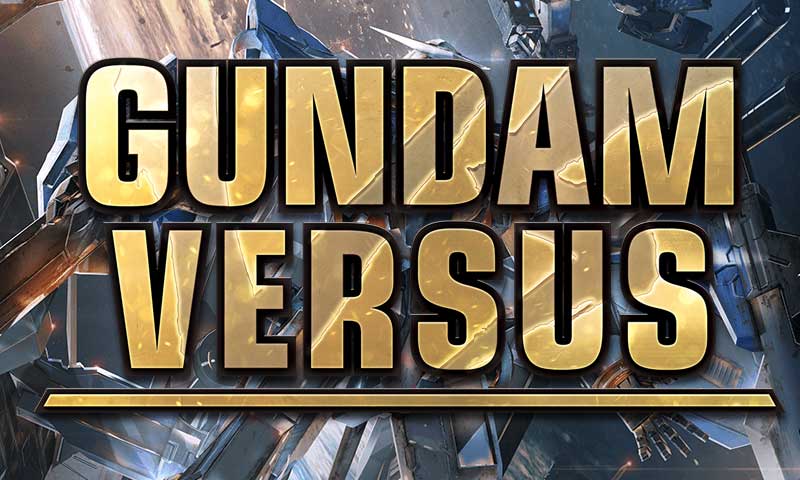 Bandai Namco Entertainment Asia has announced that the English version of Gundam Versus‘ open beta test period for southeast asia (Singapore, Malaysia, Thailand, Philippines, and Indonesia) will start this coming September and would last for two days.

During the OBT period, the game will hve the ff. content:

Gundam Versus will be released on September 29, 2017 for the Playstation 4 system. For more information you can check out the Bandai Namco Entertainment Asia fanpage or their Twitter account.