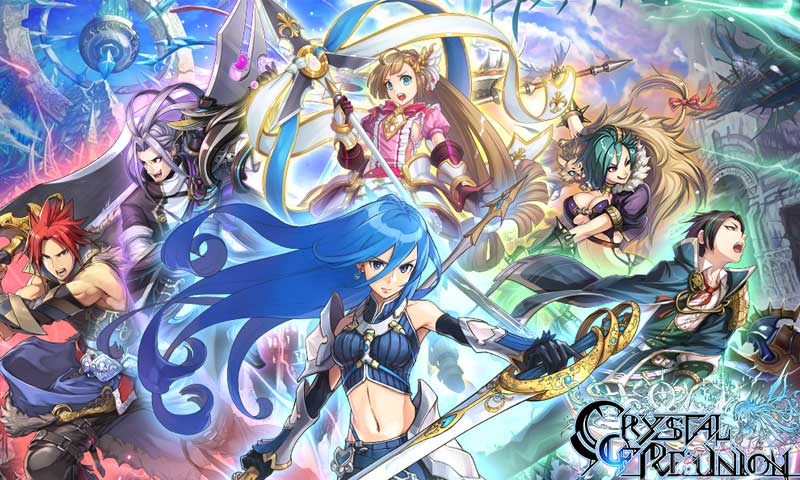 Gumi Inc. is releasing a new mobile MMO, Crstyal Re:union to Southeast Asian and Oceania regions this quarter with the pre-registration starting soon.

Developed by Orange Cube Inc. along with Gumi Inc. Crystal of Re:union is set in the world of Midgard where players take on the role of King aided by a legendary hero designated by the player to help lead the kingdom to greatness. Players are able to strategically build up the kingdom and armies to effectively battle or defend against fellow players to be the topmost powerful ruling conqueror of the world.

The game is using the free-to-play for the iOS and Android platforms upon launch and will use popular Japanese voice talents to incorporate to the unit’s backstory and flavor. Players will receive special in-game rewards during the pre-registration period.