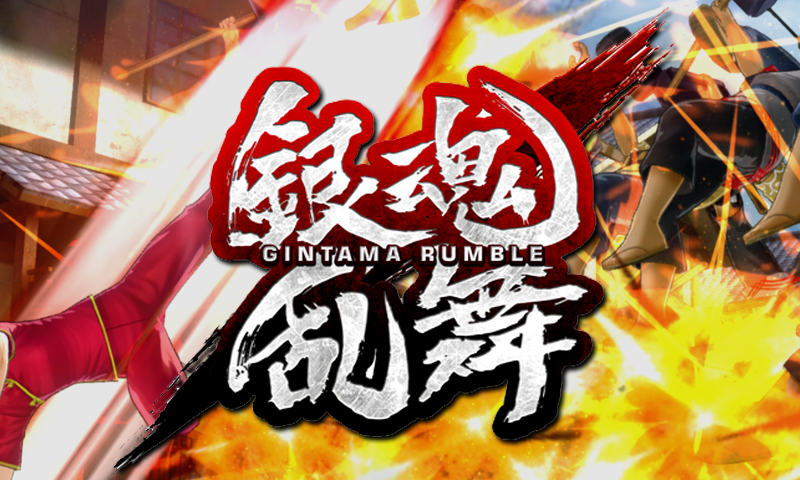 Gintama fans are in for a treat as Bandai Namco Entertainment Asia has announced the release date for the upcoming Playstation 4 exclusive Gintama game, Gintama Rumble.

The game is set to be released early next year, January 18, 2018 where the game will come with Japanese voice over and English subtitles. The announcement also comes with the day-1 Bonus Item that players voted on, which practically is:

The Neo Armstrong Cyclone Jet Armstrong Cannon. Here are some details that you need to know in terms of how to acquire this uh…. cannon

The following rules and regulation applies:

So yeah, aside from the cannon, the Gintama announcement also comes with the announcement that SPYAIR is the group assigned to perform the upbeat theme for the game titled, Scramble.

Gintama Rumble is set to be released both physically and digitally for the Playstation 4 system in Southeast Asia regions (Singapore, Malaysia, Thailand, Indonesia, and Philippines)