GAMily is the Newest Social Media App Geared for Gamers

Gamer centric apps have risen a lot lately with examples like the Razer backed Pokemon Go app i the form of Razer Go and the regularly updated Garena app.

We now have Asiasoft and Pomelo Network had partnered together to create the GAMily app. A world-wide app that focuses on connecting gamers from various titles into one social app. The app is still currently on it’s beta stage with tons of players already getting into it worldwide.

The list of games on the app are a lot ranging from consoles, PC titles and even mobile games. The app includes popular social features that gamers love such as the ability to create and manage groups under their favorite game. Users can submit articles or join chat rooms in group to discuss game tips or cheats. There are also feature to upload and share in-game screen capture to other gamer or guild mates.

After creating a group, user can use the auto-generated URL to invite friends or guild members through other social applications.  Players have the option to choose their location so they can easily access content based on their time zone. Players are also allowed to choose unique nicknames and avatars for different game groups.

Pomelo Network, company and developer of GAMily app, states: “Only seven to eight game titles were made available during Beta for testing purposes; however, in just days, our mail box is filled with hundreds of mail requests from test applicants that asked us to create new game categories. So far, hundreds of games are still pending to be open with many of the titles we’ve never even heard of before!”.

You can download the app on the Google App store or at the iOS store. To know more about the app, you can check into the app’s main site.

Here are some of the screenshots of the app: 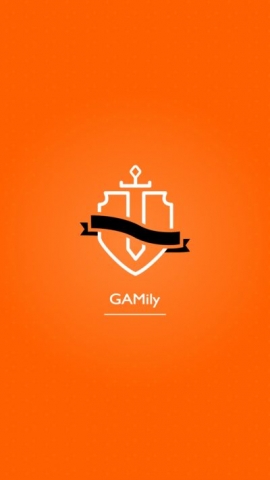 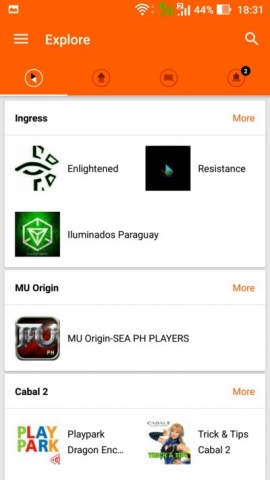 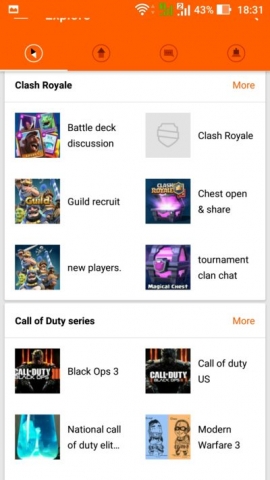 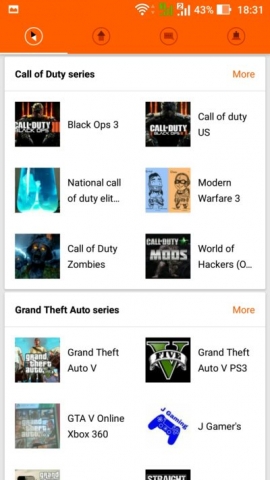